Climeon is a public company, listed on the Stockholm Nasdaq Stock Exchange. The company is located in Stockholm, Sweden and has 50+ employees. Climeon has customers and partners all over the world and in various industries.

Climeon was founded by Thomas Öström and Joachim Karthäuser in 2011.

Climeon is a clean-tech vendor, providing a technology that uses the energy in waste heat from industries and low-temperature geothermal heat to generate electricity. The company received its first order in 2015 and has since then established a global customer base within maritime and industrial waste heat recovery and geothermal heat power. The product is protected by patents and offers market-leading performance within its areas of application.

Waste heat and geothermal energy (below 120°C) jointly comprise a vast energy source that is largely untapped today due to limitations of existing technologies. Climeon's product is one of the first waste heat recovery system which is able to utilize this previously unexploited source of energy to efficiently produce electricity.

To find out more about Climeon's history, watch the video!

BUSINESS FOR A BETTER WORLD

Doing good for the environment has been a central part of Climeon since the company was founded, and achieving the objective by enabling profitable business for the customer has served as a guiding principle throughout the development of Climeon's Heat Power system.

The environmental benefits consist of: 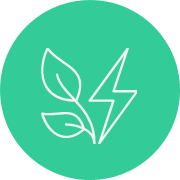 With 100,000 Climeon Heat Power modules (150kW) installed, emissions of up to 98 million tonnes CO2 would be avoided annually. A forest the size of Denmark would be required in order to absorb the same amount of CO2 annually. 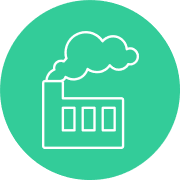 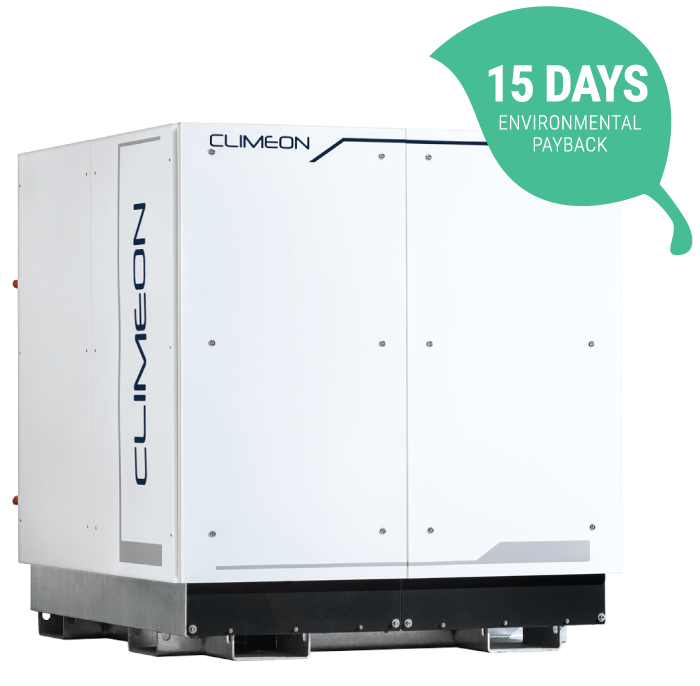 Climeon has received several awards for the positive impact the Heat Power system has on the environment. 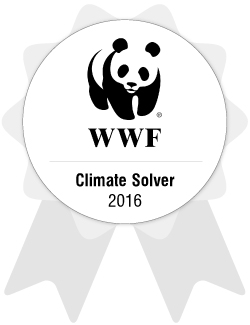 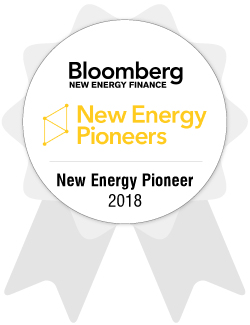 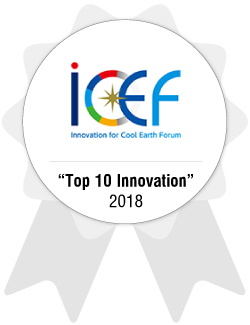 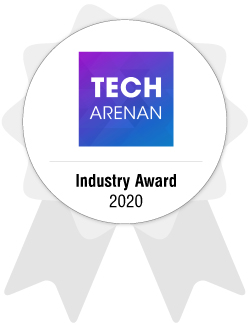 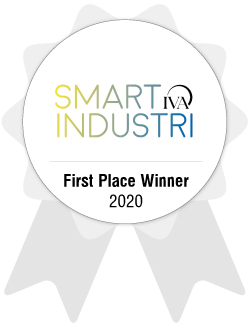 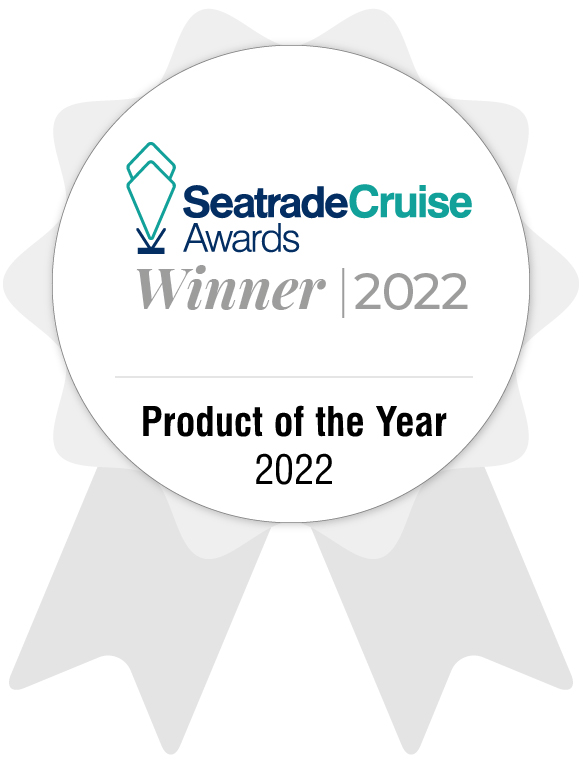 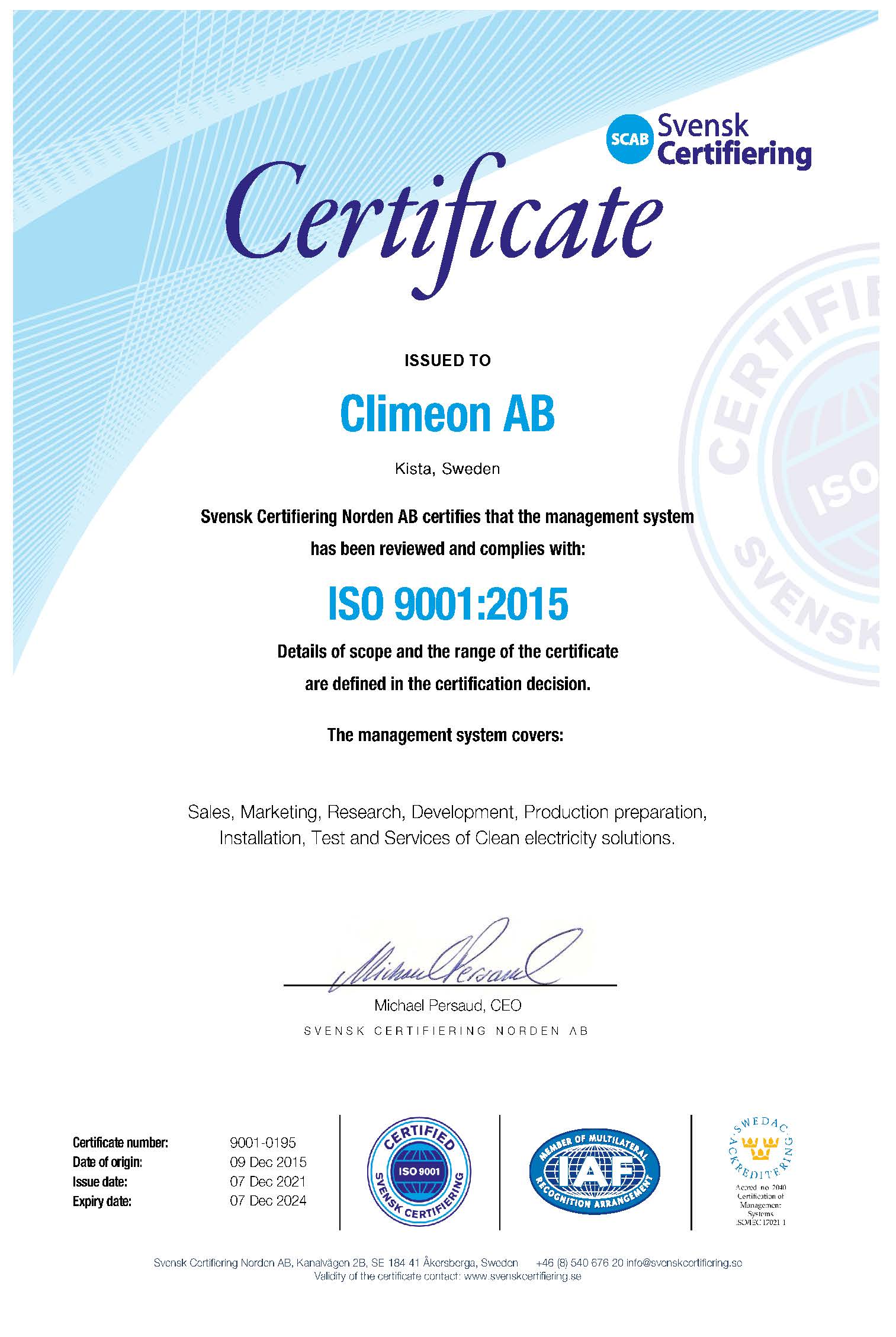 Get in touch today to learn more about the Climeon Heat Power System. 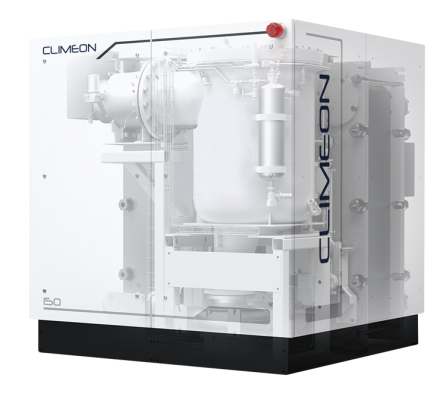