WHERE CAN LOW TEMPERATURE HEAT BE FOUND? 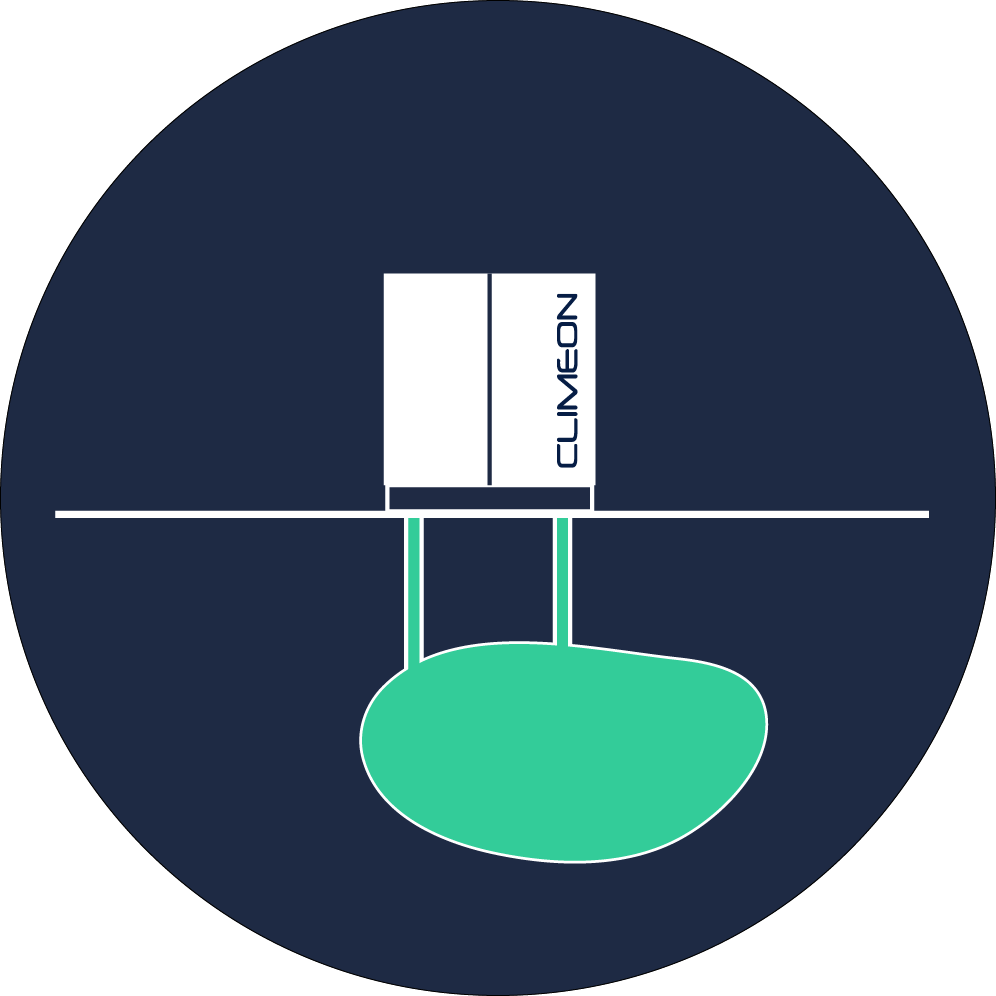 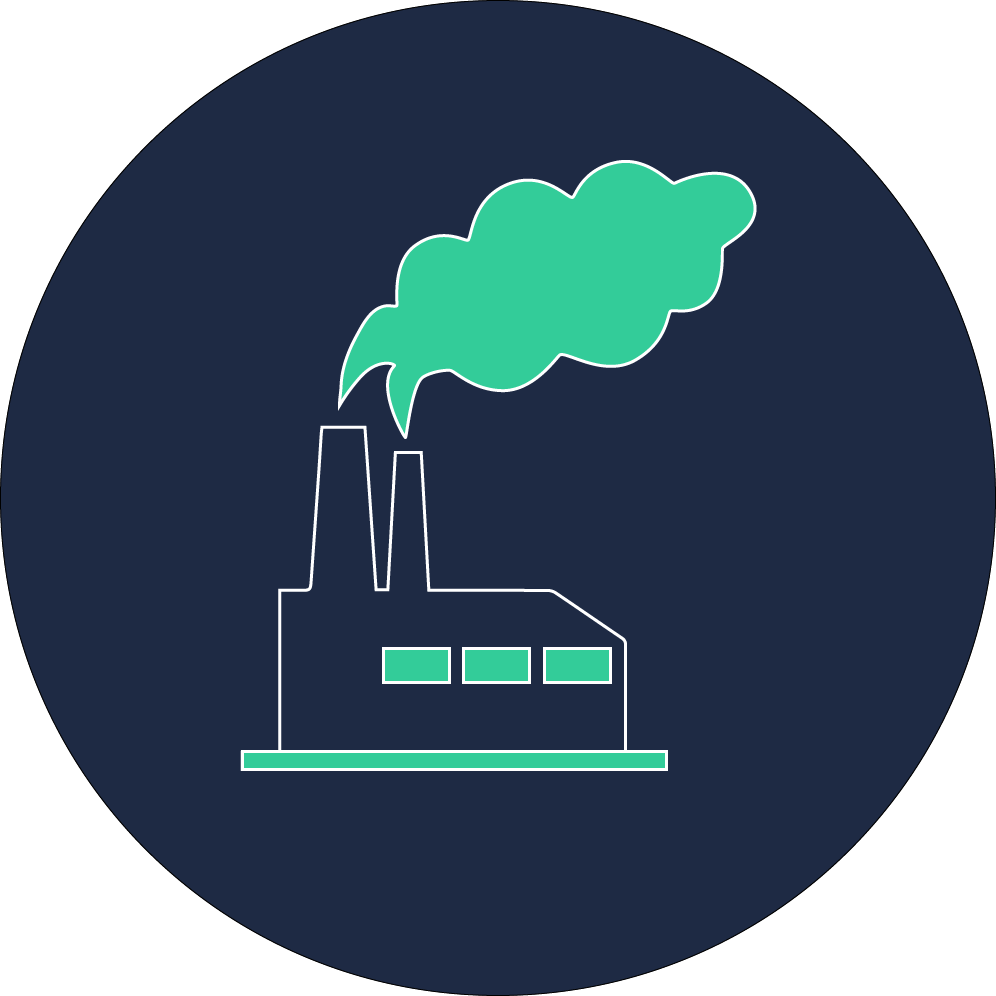 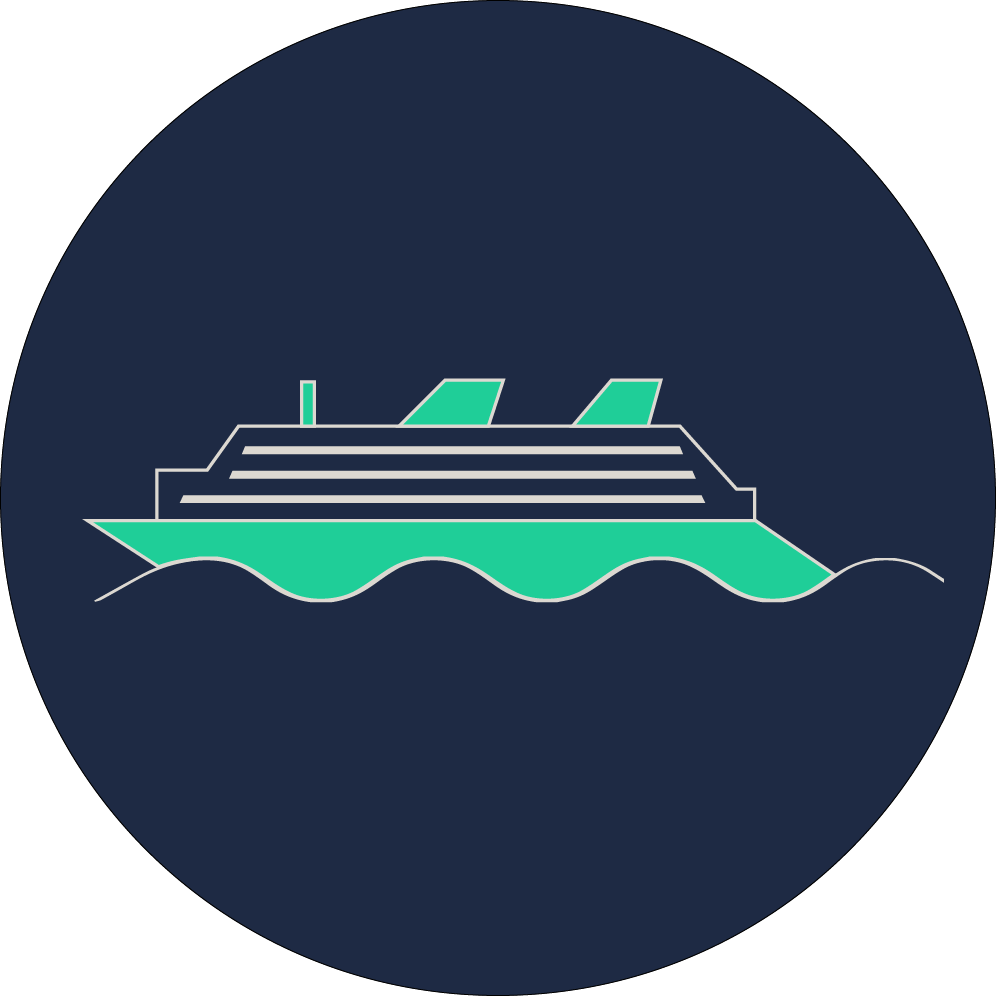 THE FUTURE OF SUSTAINABLE ENERGY IS HEAT POWER

Climeon Heat Power technology offers 50% higher efficiencies than other solutions on the market within the operating temperatures, while creating a smaller carbon footprint from manufacturing than other renewable energy sources.

For renewable energy technologies such as wind and solar power, the environmental payback time is around six and 18 months, respectively. The production of Climeon Heat Power system requires approximately 40 000 kWh (kilowatt hours) of energy. Hence the module needs up to 15 days to compensate for the amount of energy used in production, resulting in an environmental payback time of less than two weeks. 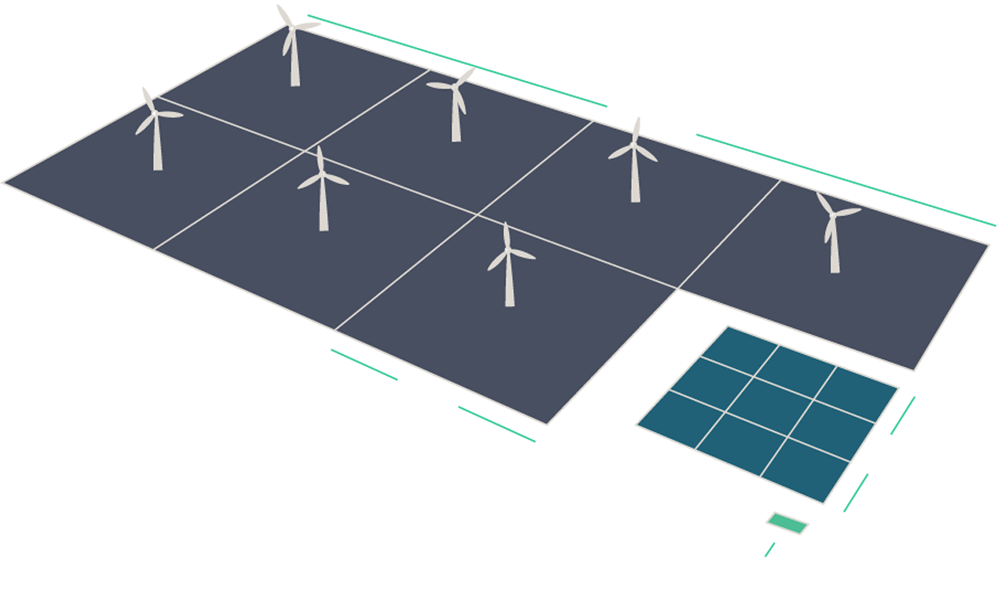 "The greatest energy innovation in 100 years."

Climeon in Collaboration for Net-Zero Solutions in the UK

The Next Generation of Climeon Heat Power

The World Wildlife fund, WWF, chose Climeon as one of their annual "Climate Solvers" due to the fact that Climeon's technology could save over 21.6 million tons of CO2 emissions annually. 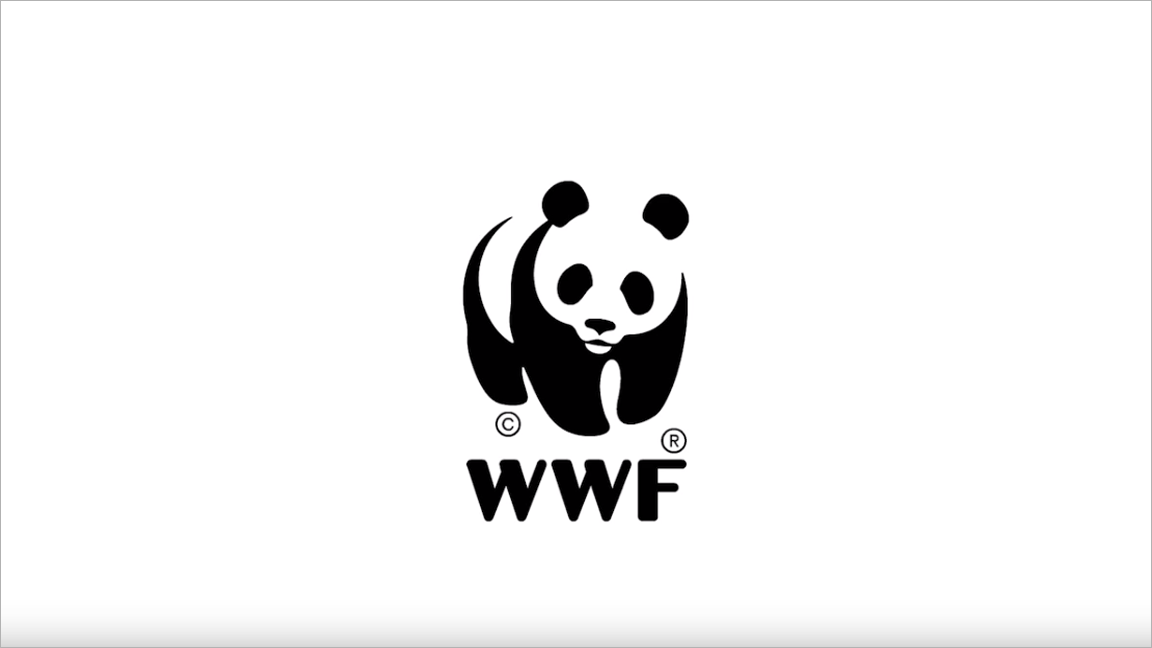 "The best way of doing good is to do it without it costing a lot of money. Ideally you even save money while doing good - Climeon offers this, which makes it so exciting. In the years to come, we will see more players doing business with companies that are making a real effort to get their own house in order. We are going to work on conveying the message - we are proud of what Climeon are doing for our ships and we are going to let people know about it."

Interested in Climeon and want to talk business?
Or do you have a question regarding our work?