You’ve probably heard about Climeon’s ability to generate energy from geothermal heat. But even if you are a big fan of our technology, you might not know much about the sector where we have the greatest potential to make an immediate impact. I believe that has to do with the fact that efficiency gains, while they can be extremely lucrative, aren’t easily packaged or sold. In addition, the market segment where we could have the largest and most immediate impact is rather unsexy.

Most nations are united behind the goal of producing CO2-neutral electricity. Using renewable energy sources, whether in the form of wind, solar, or geothermal heat, is one way to do that. But you cannot find these resources everywhere. Islands are a great example of this, many of which are choosing natural gas generator sets to produce electricity. While it may sound like a magic trick, making a green genset is really a matter of connecting it to several existing technologies.

Unfortunately, the focus on deploying renewables has detracted from the potential impact of greenifying natural gas. There have been huge incentives to install wind and solar farms, for instance. However, making a natural gas power plant CO2-neutral is actually far cheaper and easier than building from scratch with new technologies.

Speed is sexy – and so is capacity

While many defenders of renewables will insist that we should abandon fossil fuels immediately, I would argue that this is not the answer – for two reasons. The first is speed. As CO2 continues to build in the atmosphere, warming the planet faster than even the most dire reports anticipated, there is no time to lose. The question is not: how do we build an entirely renewable electrical grid, but rather: What can we do to lower CO2 emissions the fastest?

Natural gas generators produce half the CO2 of coal for the same output, so they are already a vast improvement. When retro-fitted with a heat power module to extract energy from low-temperature heat from the bottoming cycle, they become even more efficient. Add a heating or cooling component, and a means of carbon capture that enables you to sell rather than store the carbon, and you have a plant that’s arguably just as environmentally-friendly as wind or solar.

Production capacity is the other reason I believe we should focus at least as much on greenifying natural gas as we do on installing renewables. We all want cleaner air and a more stable planet. At the same time, we are consuming more and more electricity. We need a source of reliable, green baseload power. This is what CO2-neutral gas generator sets can provide.

A change in the mindset

When I joined Climeon, our focus was on building a scalable, modular power plant. We’ve done that. Our customers are now producing electricity on ships, in industrial plants, and in geothermal power plants. But we’ve learned a lot along the way. We’ve learned how to help our customers maximize their investment by capitalizing on other resources that are currently being wasted. We’ve learned that we can turn brown to green, and in the process, help produce more power, while decreasing fuel costs and increasing revenue. It might not be as fashionable as selling a renewable power plant, but it’s the fastest way to cut emissions

Do you agree that these are the main reasons that no one’s talking about natural gas generator sets? What do you think Climeon should be doing to help speed up the greenification of electricity production? Please chime in! 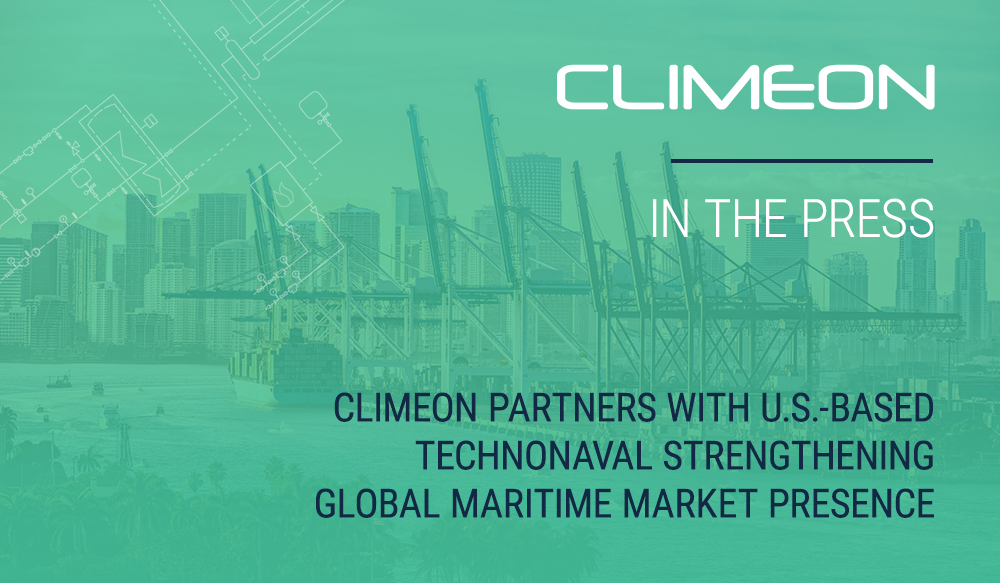 Climeon is pleased to announce a new partnership with Florida-based, marine solutions provider, Technonaval. With more than 30 years' experience... 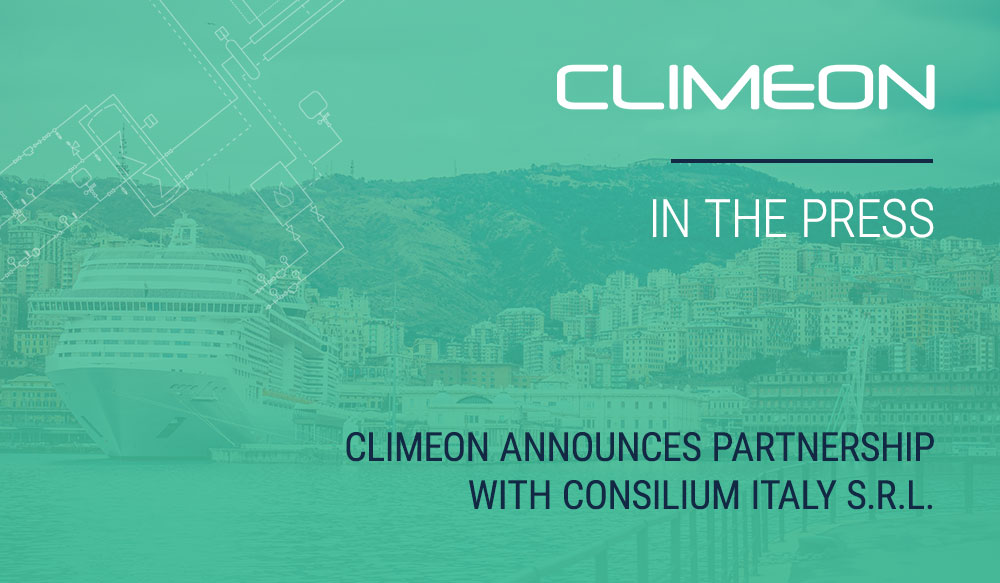 Climeon is happy to announce that Consilium Italy S.R.L will now be our Marine Partner for Italy, Southern France, Monaco,...