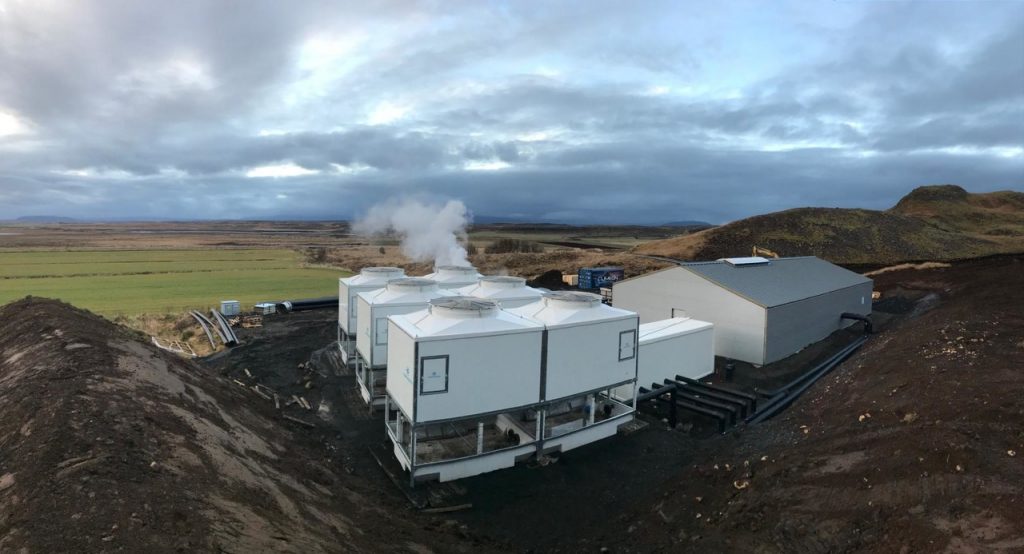 Who will benefit from heat power?

“When I think about the heat power industry today, it reminds me of when solar power was new. Everyone was excited and you could immediately see the potential.”– Susanne Liljefors Krueger, Investment Advisor

As Susanne Liljefors Krueger stated above, there is a lot of excitement right now around heat power – and renewable energy in general.

You only have to browse the last 48 hours of news to see that renewable energy is gaining unstoppable momentum:

In the industrial sector it’s the steel mills, cement plants, glass producers, and heavy genset users that have the most to gain (or lose). Energy-intensive industries like these should be asking themselves:

The search for a green baseload is over

Where there is hydropower, there is green baseload energy. But most of the world does not have access to hydropower. Geothermal plants, typically located along the Ring of Fire, also provide a (mostly) green baseload. But they are typically large, customized plants that are difficult to finance, expensive to maintain, and nearly impossible to adjust for increases or decreases in load or production capacity.

For years the hunt was on for a renewable energy that could run around the clock, and not cost a fortune to implement. In other words, electricity as easy and quick to monetize as a solar panel or wind turbine – but without the intermittency issues.

This is the problem we set out to solve at Climeon. Technologies like ours make it possible to create a green baseload. It’s one of the big reasons we attracted the interest of Breakthrough Energy Ventures, the fund created to provide the world with electricity without contributing to climate change.

Knowing that useable heat exists below most of the earth’s surface, our engineers designed a portable unit that can harness low-temperature heat. Heat power can also be harnessed from the industrial heat emissions of gensets, kilns and blast furnaces. While large geothermal plants can take ten years to permit, plan, build and bring online, our units require 3-10 months. They are also stackable and scalable, so they can be combined with other heat power units, or why not with another green electricity like solar or wind?

Ride on the heat train

I asked in my headline: Who will benefit from heat power? The answer is everyone. We will all benefit from cleaner air, and a reduction in the pace of global warming.

But some will benefit more directly and more immediately. Like the farmers who are diversifying from soybeans to solar, a Climeon unit could transform many people’s livelihoods. Solar and wind power operators will benefit from adding green baseload power to create microgrids.

As my colleagues have written in other articles, the oil industry in particular has a massive opportunity to capitalize on the heat power potential of both its abandoned and existing wells. And as I mentioned above, many heavy industries will benefit from switching to green baseload power before carbon taxes become the norm.

We see a future where, combined other renewable energies, heat power will make it possible for whole countries to be self-sustaining. But even today, we are helping remote communities to do this.

There are some who may have seen this coming – but many who have not. Still others will wait until the train has left the station before they become interested. But let there be no mistake, to borrow another train metaphor: the market for heat power is moving full-steam ahead. Are you onboard?