Waste heat is everywhere – Let’s put it in use

Waste heat is everywhere. Every time an engine runs, a machine clunks away, or any work is done by anything, heat is generated. That’s a law of thermodynamics. More often than not, that heat gets thrown away, dribbling out into the atmosphere. The scale of this invisible garbage is huge: More than 50% of the energy used in the world today is wasted as heat.

Now, large businesses, high-tech operations such as data centers, and governments are exploring innovative technologies to capture, reuse and make money out of this vast renewable energy source and get power out of it – Heat power

Waste heat is the biggest source of energy on the planet,” says Joseph King, one of the program directors for the U.S. government’s Advanced Research Projects Agency-Energy (ARPA-E), an agency started in 2009 with the mission of funding high-risk technology projects with high potential benefit. One of the agency’s main missions is to hike up energy efficiency, which means both avoiding making so much waste heat in the first place and making the most of the heat that’s there.

The problem is not so much that waste heat directly warms the atmosphere — the heat we throw into the air accounts for just 1 percent of climate change. Instead, the problem is one of wastage and efficiency. If the energy is there, we should use it – because not using it means losing money. Making use of the waste heat is good for business and for climate, and sooner or later regulators and politics will put policies and regulations to ensure efficiency and ways to reduce CO2 emissions

To run a generator or a piece of equipment, consisting of an engine and an alternator/electric generator, which are used to provide energy, without having thoughts on how to put the waste heat in to use is a bad idea. In many aspects.

At Climeon we convert low-temperature waste heat at 70-120 degrees Celsius in to clean electricity.

Do you have a large genset or an industry with waste heat?
Find out what you can do with it – contact us at Climeon 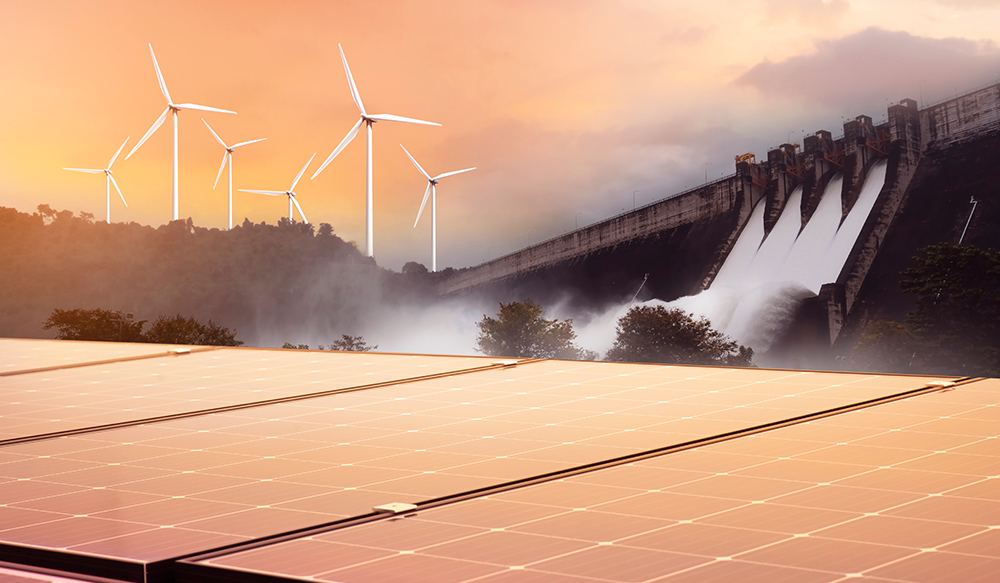