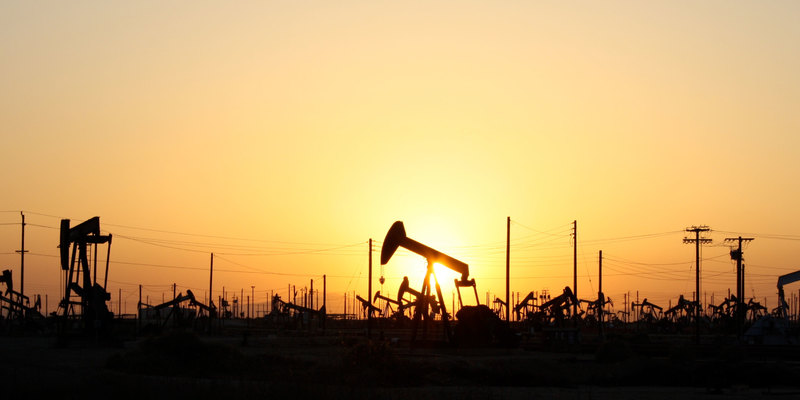 The power of co-produced fluids

Using water from oil and gas production to generate electricity

Each year, oil and gas producers spend billions of dollars on water disposal. This is not so surprising when you consider that far more water is produced during the extraction process than either oil or natural gas. Some of that water is flowback water and some is formation water – both of which require either costly removal or treatment. Even water that is injected back into the earth again must first be cooled. But what if all that water could be used to generate electricity instead?

With new advancements in heat recovery systems that enable the utilisation of heat from water temperatures as low as 70°C, an otherwise costly and troublesome by-product can now be used to produce electricity. Unused energy could even be sold back to the grid – thereby converting co-produced fluids from waste into profit.

The pressure to reduce our dependence on coal has created an equally pressurised situation for traditional renewables to deliver on the promises of clean energy. In Canada this is having an affect on electricity prices, which are generally increasing faster than inflation. In some places, like Alberta, prices are expected to double in the spring of summer of 2018.

Part of the problem is that both wind and solar are limited by the intermittent availability of their energy sources. In contrast, heat power represents a consistent source of energy. It can be supplied by sources like geothermal reservoirs as well as industrial waste heat, and it can provide the same regulating power as coal or diesel-fired power plants. This makes it the best option for clean power when it comes to yielding large enough quantities to replace fossil energy sources.

While there are a number of geothermal projects underway in Canada, an article in IPPSO FACTO, The Magazine of the Association of Power Producers of Ontario, called geothermal heat power “Canada’s most overlooked clean energy resource” and noted that “for a relatively modest additional capital investment operators can harvest thermal energy and what are known as ‘co-produced fluids’ at the same time as extracting oil and gas.”

While obtaining water for geothermal heat involves drilling to obtain a water source, oil and gas companies already have their water source. That’s because they produce billions of gallons of hot wastewater in the extraction process, also known as co-produced fluids. In fact, the output of water at oil and gas extraction sites far exceeds the volumes of either oil or natural gas. According to a Reuters article, in 2007 an “estimated more than 7.5 barrels of water were produced for every barrel of crude, and 260 barrels of water for every million cubic feet of natural gas.” That number is probably higher today. Most of that is formation water – which is found along with oil and gas in petroleum-bearing rock formations and comes to the surface with the oil and gas.

Until recently, utilising heat from warm or hot water was limited by commercially available technologies, which could not transfer heat from water at lower temperatures. Oil and gas companies have had no choice but to either transport and treat the water so it could be used by other industries like agriculture, or cool it and return it to the earth. It’s a different scenario today, thanks to new heat power technologies. Climeon’s innovative technology takes the thermal energy in water between 70°C and 120°C and converts it into electricity. It also features an adaptive control system with the ability to automatically synchronise the system to match available heat when working with fluctuating sources. Furthermore, the machine is fully automated and requires minimal human intervention.

Since most of the produced water at oil and gas sites is in our temperature range, we can easily tap into these water flows, generate electricity and at the same time cool down the water before injecting it back into the oil well. Our system enables incremental deployment and the electricity can either be used onsite or be sold to the grid.

In the case of oil and gas installations, heat power represents an incredible opportunity to use existing infrastructure to turn a waste product into an energy source, or even a source of profit. It can make remote sites self-sustaining, and at the very least take the issue of rising electricity costs off the table.

Check out our video on Geothermal Heat power What is a genset A genset consists in short of a reciprocating engine connected to a generator. The internal combustion...