Flúðir might be best known for it’s natural hot spring the Secret Lagoon, the more subdued little sister of the popular Blue Lagoon, but this village of nearly 400 inhabitants is also the source of one third of the vegetables on Iceland, and home to the largest mushroom farm. And as you can imagine, keeping greenhouses operational during the long, dark winter months requires a lot of power.

The Flúdaorka Power Plant is located just outside Flúdir in southeast Iceland. The area is rich in geothermal heat, mainly used for district heating and green houses. There was an existing well, not in operation, when the planning of the power plant was initialized.

The power plant is compact in size consisting of a well pump, four Climeon HP units, a cooling circuit with wet cooling towers and a transformer station (see overview of the power plant shown in Figure 1).

The construction of the power plant began in May 2018 and commissioning was finished in March 2019. While this was record timing in Iceland, we've collected intelligence throughout the process in order to significantly decrease this time for future installations in Iceland through our planned expansion with Varmaorka.

In any new endeavor, challenges are met. We encountered this during commissioning when unexpected plant instability was found due to a higher gas content in the water than expected. This meant that the site could not be commissioned according to plan. A team of Climeon employees, Varmaorka employees, and Icelandic consultants were formed to troubleshoot and find a solution. After one and a half month a solution was found and commissioning continued.

Site automation was included in Climeon’s scope of supply. By adjusting the cooling towers and the HP 150 operation points it gives us the opportunity to optimize the site net power output. This optimization is ongoing and we are continuously developing the automation software to monitor performance and maximize power output.

"The power plant gives us independence. We can sustainably produce all the energy for the community, which makes it safer to live here. Companies can grow and prosper, and new companies are emerging with an increasing number of opportunities based on hot water utilization."

Chairman of the Board of Varmaorka

"It has outperformed our expectations!"

“When new electricity users arrive, it places demands on our power distribution system, which is not designed to accommodate a lot of power producers. Location really matters, along with a strong connecting port. That’s what makes the new power plant at Flúðir so great. It’s expected to reduce losses for our power distribution system, and that will lower costs for everyone.” 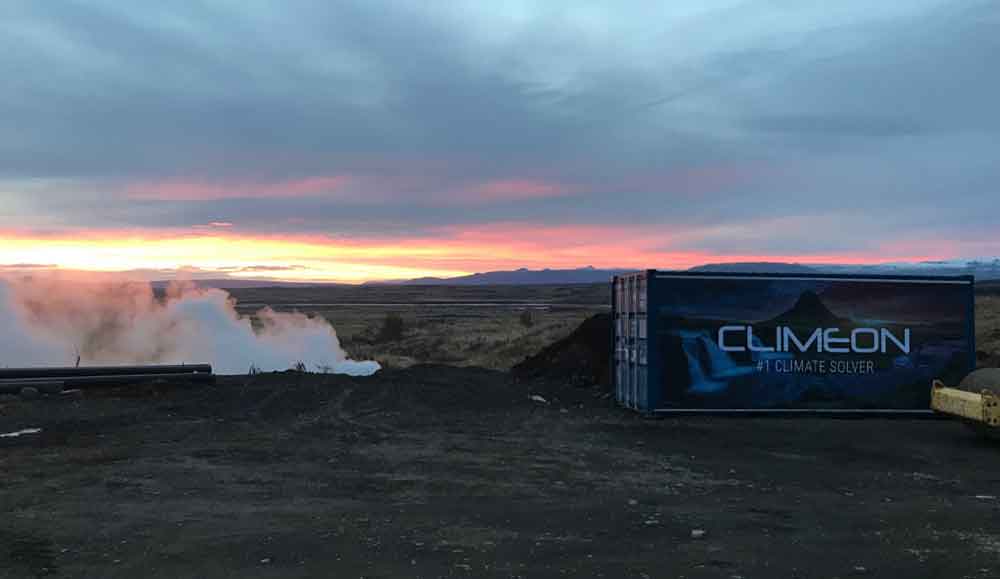 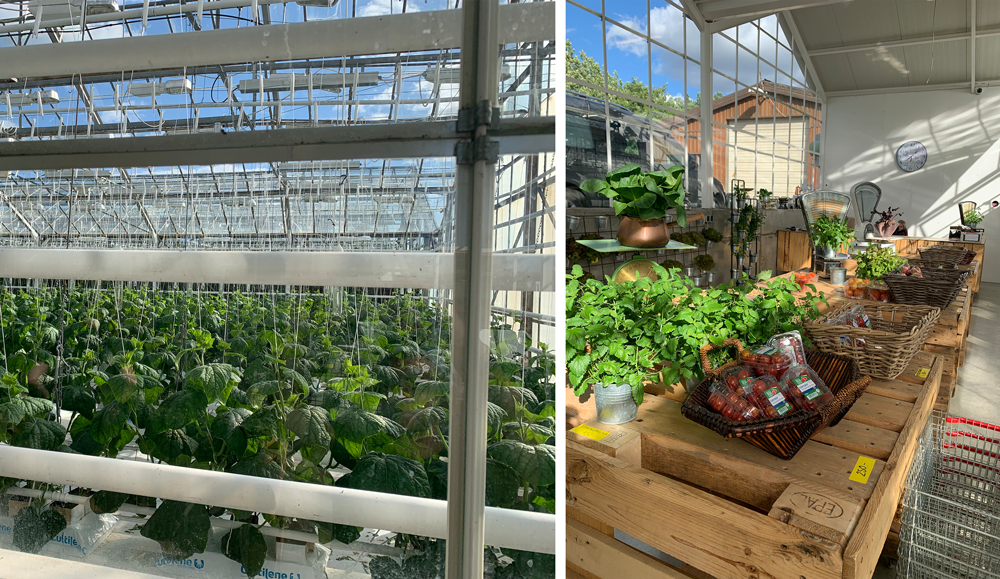 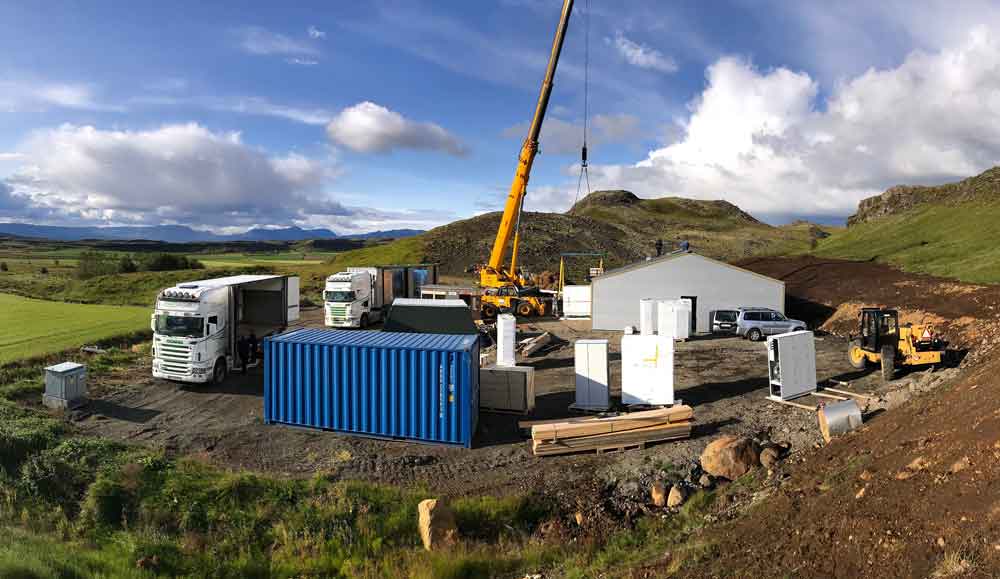 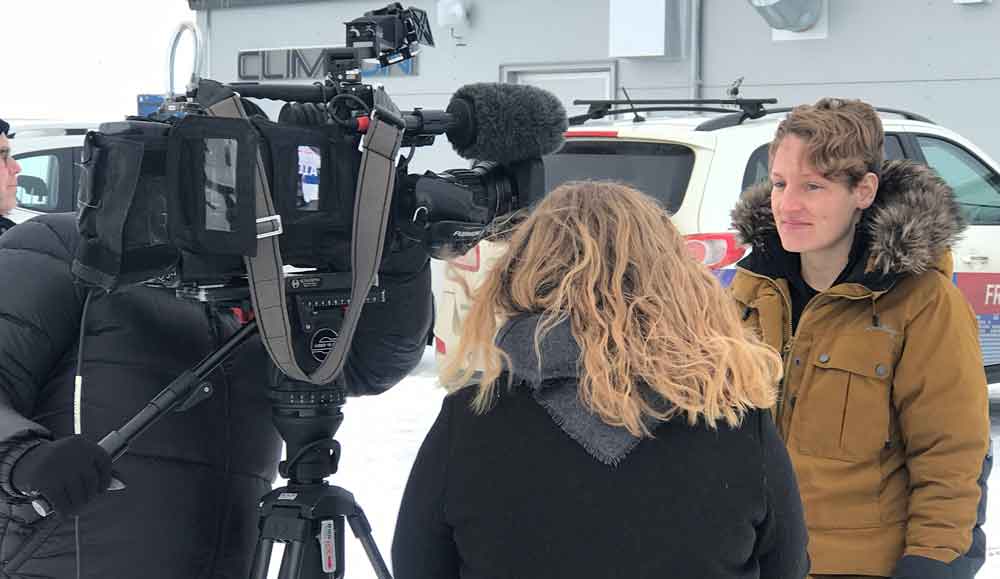 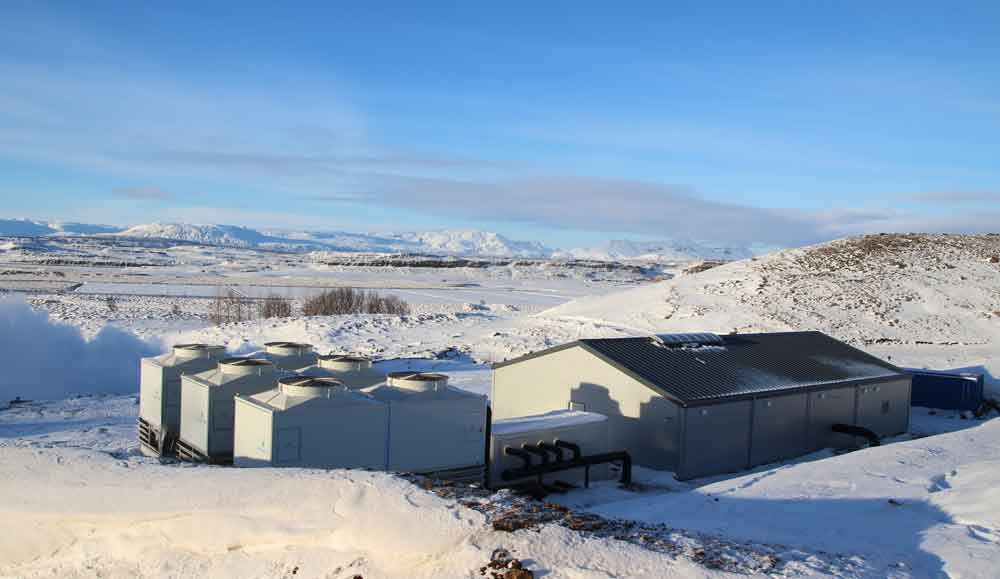 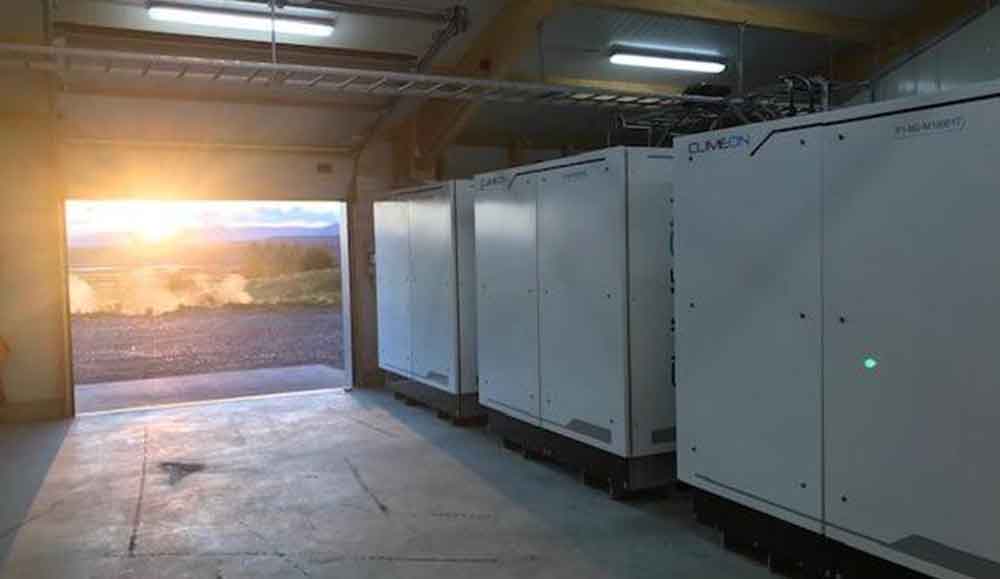 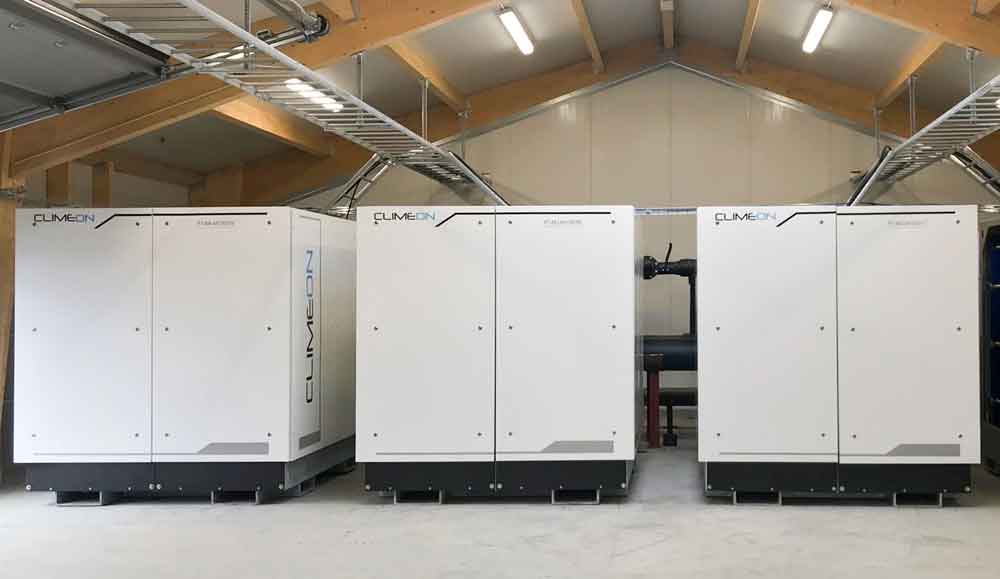 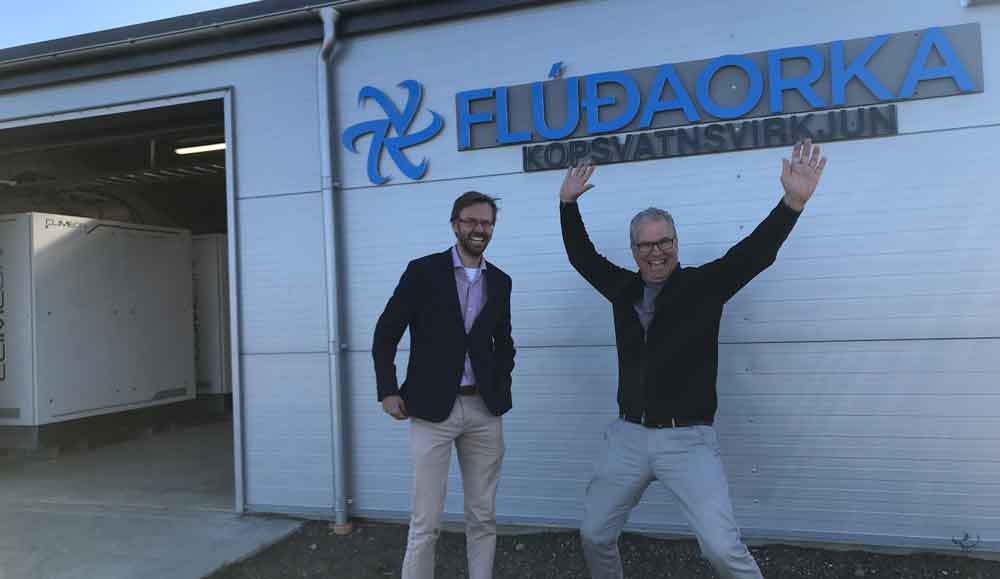 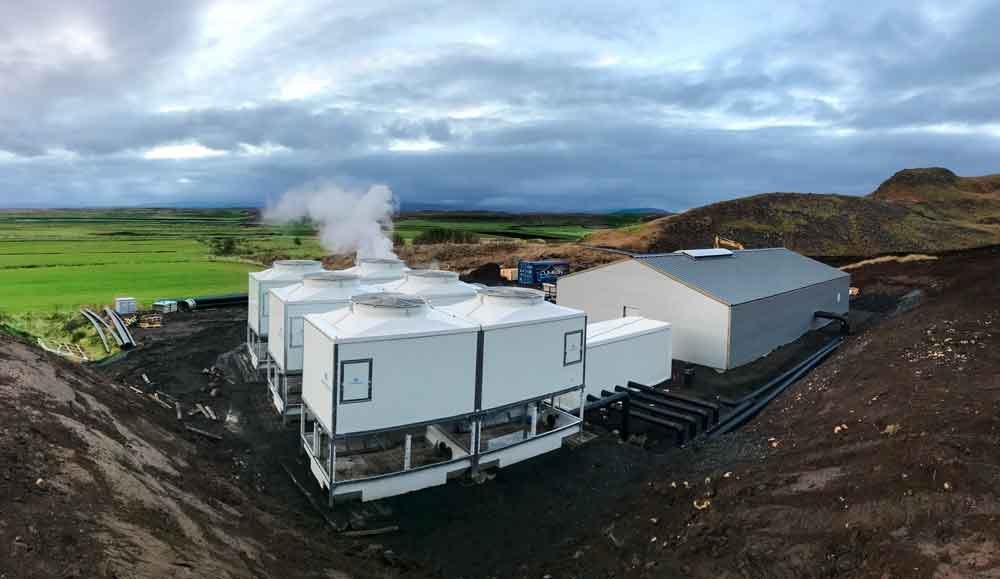 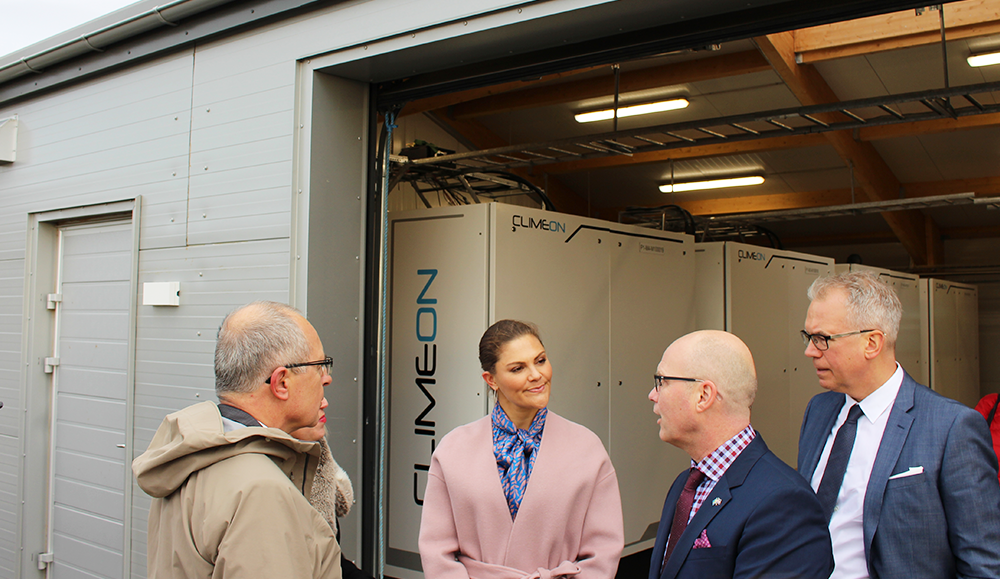 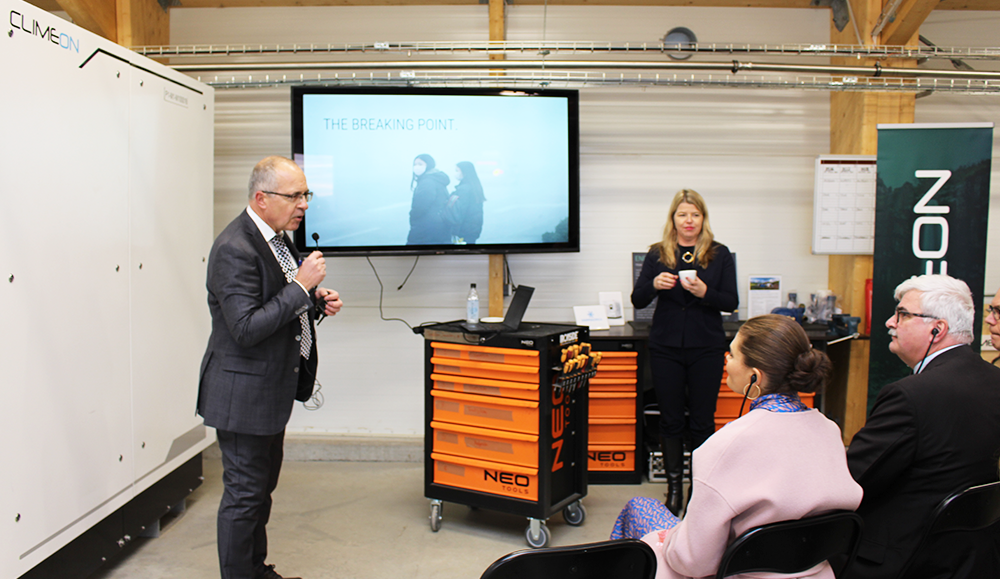 The dedicated Climeon team members leading the initiative in Iceland. 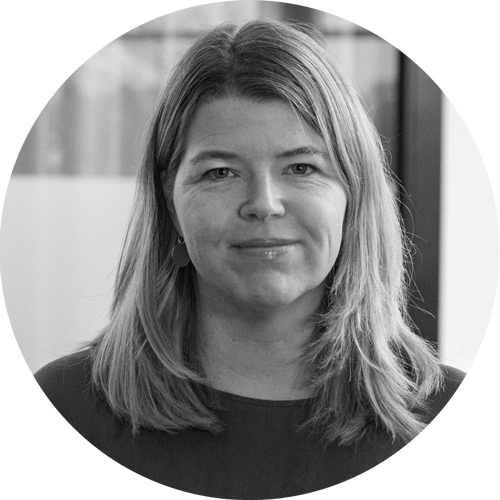 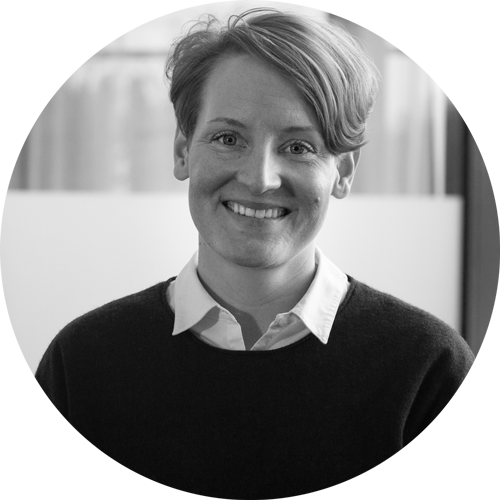