When addressing the global climate challenge, one fundamental cornerstone has been missing until now. Heat power, a 100% green electricity source that is not dependent on the sun, wind or weather conditions, and that is more cost efficient than carbon based legacy sources.

Climeon CEO Thomas Öström: “As WWF recognizes, heat power has the potential to be a major cornerstone in the fight to solve the climate crisis. At Climeon we are immensely proud to be a leader and pioneer in this work.”

In a pioneering move, Virgin Voyages announced in October the world’s first full-scale deployment of Swedish based Climeon’s heat power solution on all of their cruise ships. The resulting environmental impact will be an estimated 5,400 tons of carbon dioxide savings annually per ship — an amount that would take 180,000 trees 30 years to absorb.

However, the potential of Climeon Ocean goes far beyond the shipping industry. Steel plants, cement plants, aluminium plants – and data centers to mention but a few. US based Aligned Energy recently announced their plans to power data centers with heat power from Climeon. By connecting Climeon Ocean to geothermal heat from wells, data-centers can be powered by constant and reliable 100% green electricity.

A typical data center consumes up to 50 MW of data, similar to 30,000 households. With this solution, the energy produced could reduce CO2 emissions similar to an amount that would take 10 million trees 30 years to absorb.

Thanks to Climeon Ocean, Virgin Voyages ships will get electricity made from the cooling water from the ships engine, heat that would otherwise be dumped.

Virgin Voyages President and CEO Tom Mcalpin: “I was amazed when I heard that Climeon operated at twice the efficiency of traditional heat conversion technologies. That meant Climeonʼs breakthrough technology was must-have on all Virgin Voyages ship. It’s a brilliant way to reduce emissions and at the same time cut costs. As the first line to put this on board cruise ships we are incredibly excited about this partnership and thank Climeon creating a better future for all of us.”

More than half of the energy in the world today is dumped as low temperature waste. Climeon’s heat power technology utilizes this waste heat and turns it into electricity. As heat is unlimited and available from multiple sources, such as geothermal, solar heat, industrial waste and large engines, Climeon was recently awarded the Climate Solver award from the World Wildlife Foundation (WWF).

Adding heat power, as a low cost 100% clean electricity baseload to the climate solver puzzle, a potential future emerges that involves unlimited clean electricity at costs far lower than today. This will allow individuals to have higher living standards, and business to prosper due to lower costs.

Climeon CEO Thomas Öström: “We firmly believe that the climate challenge can best be solved with solutions that are better for individuals, companies and the planet at the same time. That is what we at Climeon call business for a better world.” 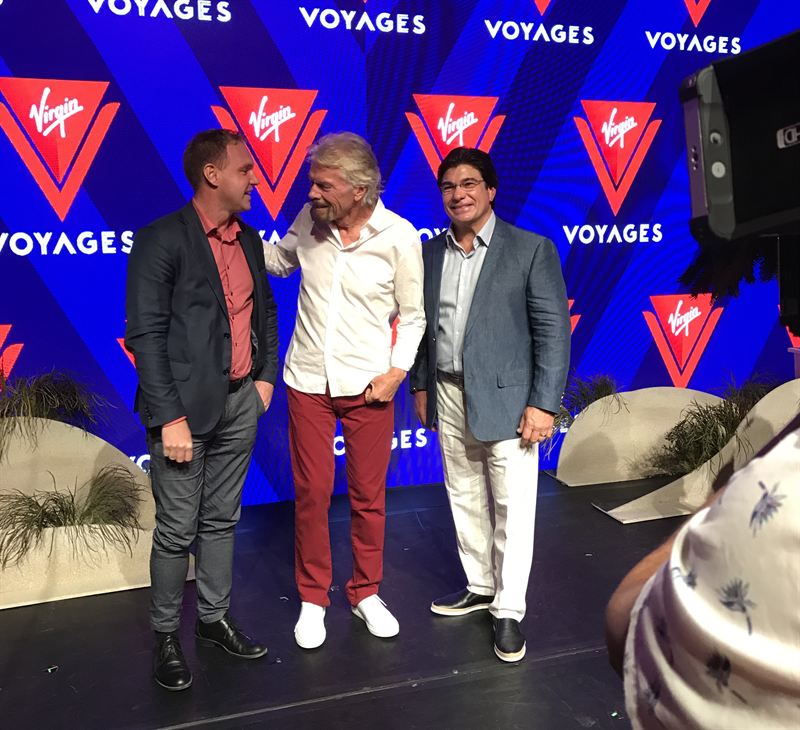 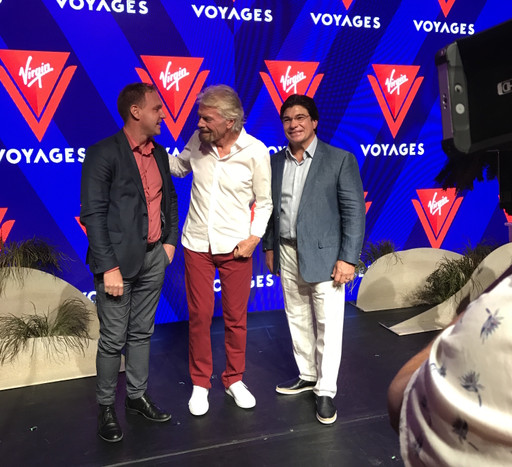 3
SHARE THIS ARTICLE
Manage Cookie Consent
To provide the best experiences, we use technologies like cookies to store and/or access device information. Consenting to these technologies will allow us to process data such as browsing behavior or unique IDs on this site. Not consenting or withdrawing consent, may adversely affect certain features and functions.
Manage options Manage services Manage vendors Read more about these purposes
View preferences
{title} {title} {title}