Climeon has received an order for a geothermal power plant in California, the world’s largest market for geothermal power. This is yet another proof of Climeons competitiveness in the renewable geothermal baseload power market which is a multi-billion-dollar market that has the potential to completely phase out fossil fuels.

Unlike other renewable energies, such as wind and solar, geothermal power is in service 24/7, with the ability to provide the same regulating power as coal or oil-fired power plants. Geothermal energy is part of the heat power category and is cheaper than solar and wind in most cases and requires much less physical space. The total potential for geothermal power in the US is significant. According to the California Energy Commission, geothermal power is already delivering more than 17% of the states total renewable energy portfolio, with an installed base of 2,700 MW. If Climeon in the future would cover just 5% of the geothermal power that can be harnessed in California, it would translate into more than one billion dollar worth of business for Climeon at the same time as it would create significant CO2 savings.

“We scanned the market for equipment to better utilize our resource and increase power from our 99°C geothermal resource and found Climeon to be the most attractive and flexible option that fits our needs. They offered the best technical solution and economics for us, which to a great extent derives from the high efficiency and relative operating and maintenance costs of the Climeon Heat Power system. We are now very eager to get the new power plant equipment up and running.” Peter Blood, Managing Partner of Wendel Energy Operations I.

”We are very excited to have been selected for this project. The potential for low temperature geothermal heat power is substantial and can be produced almost anywhere in the world. This new order, together with the high-volume order that we received earlier this year from Iceland, positions us as a key player in the transition from fossil fuels to renewable energy.” Thomas Öström, Founder and CEO of Climeon

The customer, Wendel Energy Operations I, has ordered four Climeon Heat Power systems with delivery in 2018. The power plant has a fifteen years offtake agreement with a local utility and provides vital baseload power to the community. Climeon has been instrumental in structuring the financing of the project.

This press release contains such information that Climeon AB (publ) is required to publish in accordance with the EU Market Abuse Regulation. The information was published for public disclosure on December 22, 2017, at 08:30 CET through the agency of the contact persons set out above.

About Climeon AB (publ)
Climeon provides a heat power technology that uses energy from two types of sources, waste heat from industries and gensets, and low-temperature geothermal heat from the ground. Heat power is expected to become one of main categories for renewable energy alongside wind and solar. The Company received its first order in 2015 and has since then built up a customer base consisting of Viking Line, Virgin Voyages/Fincantieri, Maersk Line, CP Energy and SSAB, among others. Countries where Climeons offering is availabe includes the USA, Canada, Iceland, Germany, the Nordics, Poland, India and Japan. The product is protected by patents and offers market-leading performance within its areas of application. FNCA Sweden AB is Certified Advisor for Climeon. 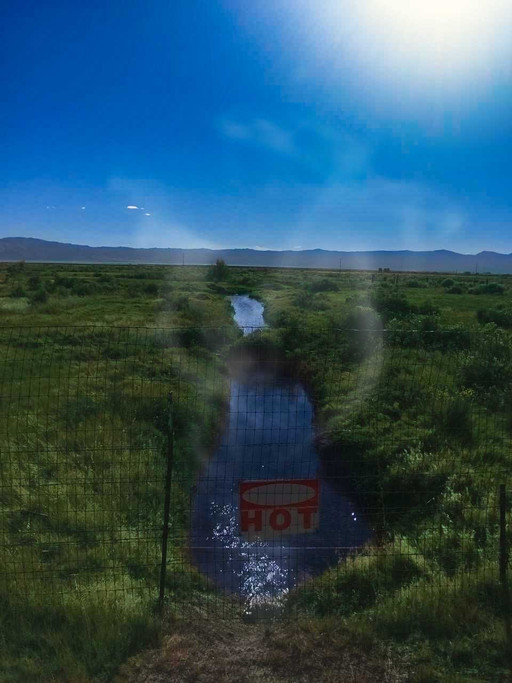 pressbild-hot-geo1
SHARE THIS ARTICLE
Manage Cookie Consent
To provide the best experiences, we use technologies like cookies to store and/or access device information. Consenting to these technologies will allow us to process data such as browsing behavior or unique IDs on this site. Not consenting or withdrawing consent, may adversely affect certain features and functions.
Manage options Manage services Manage vendors Read more about these purposes
View preferences
{title} {title} {title}