The new testing facility is located in connection to the company's new office in Kista, with the possibility of more customer demonstrations, faster development verification, extended test time and a unified organization.

– We are building the business to become a globally leading product company within energy technology, says CEO Thomas Öström. Therefore, it is strategic for us to gather the organization in one place.

– With the new test center in Kista, we will have development, delivery and service in one place and the entire organization will be close to the technology, continues Thomas Öström. This gives us optimal conditions for continued expansion.

At present, all of Climeon's modules are tested in Norrköping before they are delivered to customers. The new test center's higher capacity matches production capacity better.

Climeon's business is focused on carefully and professionally steering towards business that has the potential to deliver high volumes. In order to meet a rapidly rising demand and higher volumes, the business is being built to scale up. The expansion of the testing capacity is a part of this work.

The Heat Power modules are produced by contract manufacturer Mastec in Vaggeryd, Småland. Mastec's facility has the capacity to produce 400 modules per year with the possibility of scaling up to a maximum of 2,500 modules per year. Scalability is primarily made possible by the Heat Power system being based on standardized modules that can be serially manufactured. Mastec also conducts testing in Vaggeryd.

At the end of the second quarter of 2018, Climeon's order backlog amounted to approximately SEK 740 million. 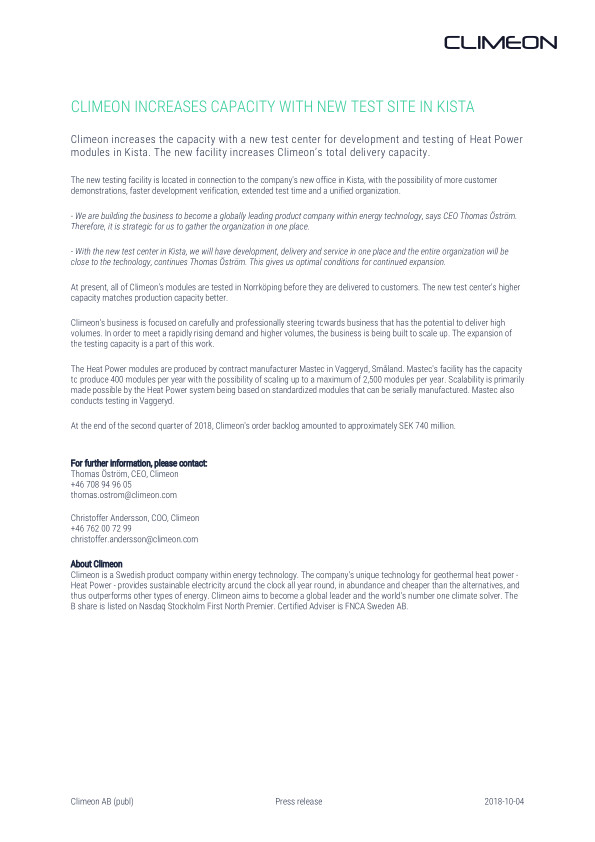 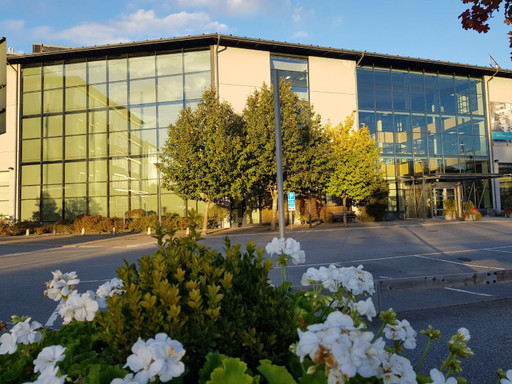 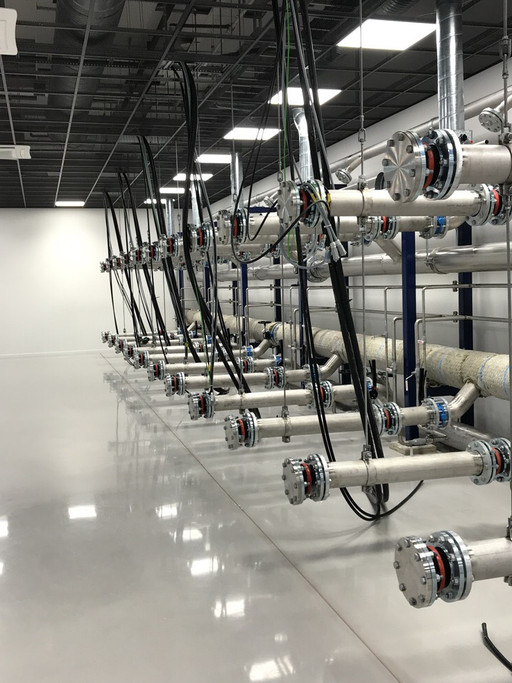 Test site
SHARE THIS ARTICLE
Manage Cookie Consent
To provide the best experiences, we use technologies like cookies to store and/or access device information. Consenting to these technologies will allow us to process data such as browsing behavior or unique IDs on this site. Not consenting or withdrawing consent, may adversely affect certain features and functions.
Manage options Manage services Manage vendors Read more about these purposes
View preferences
{title} {title} {title}