Thomas Öström, CEO:
”We are both proud and thankful to welcome Karl to Climeon. When our current head of R&D Anders Marcusson moves over to a more focused architecture role it feels good to hand over the leadership to Karl Brodin. He has a strong and very relevant track record related to bringing new products from small volumes and up to global multi billion SEK revenue. Karl’s strengths are to see the customer needs and how to convert these into offerings. On top of this he has a strong history of leading small and large R&D teams”

Karl Brodin, Head of R&D:
”I look forward to working at Climeon. Our goal is to make Heat Power as well established as Solar Power and Wind Power. I believe that is avhievable. Heat power usually has a lower cost, requires less space, and delivers a stabil electricity amount regardless of the time of day and the time of year which Solar Power and Wind Power don’t. Climeon is the world leader within the low temperature Heat Power segment, where the biggest volumes are found.”

About Climeon AB (publ)
Climeon provides a heat power technology that uses energy from two types of sources, waste heat from industries and gensets, and low-temperature geothermal heat from the ground. Heat power is expected to become one of main categories for renewable energy alongside wind and solar. The Company received its first order in 2015 and has since then built up a customer base consisting of Viking Line, Virgin Voyages/Fincantieri, Maersk Line, CP Energy and SSAB, among others. Countries where Climeons offering is availabe includes the USA, Canada, Iceland, Germany, the Nordics, Poland, India and Japan. The product is protected by patents and offers market-leading performance within its areas of application. FNCA Sweden AB is Certified Advisor for Climeon. 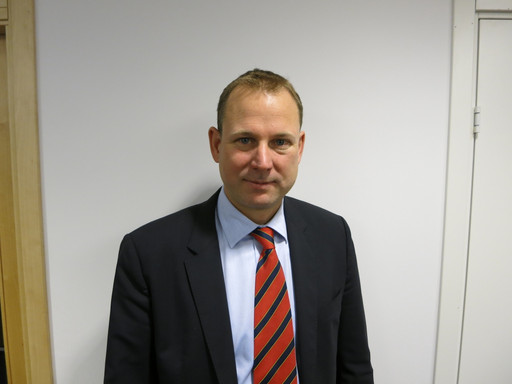 Karl Brodin Head of R D
SHARE THIS ARTICLE
Manage Cookie Consent
To provide the best experiences, we use technologies like cookies to store and/or access device information. Consenting to these technologies will allow us to process data such as browsing behavior or unique IDs on this site. Not consenting or withdrawing consent, may adversely affect certain features and functions.
Manage options Manage services Manage vendors Read more about these purposes
View preferences
{title} {title} {title}