In 2015, Viking Line became the first company in the world to install a Climeon Heat Power module to utilize the waste heat from the ship’s engines. After personnel, energy is the second biggest cost for Viking Line and therefore energy efficiency is crucial, so when Viking Line began designing their new ship, Viking Glory, they were sure of their plans to once again install a Climeon Heat Power module. At the same time, they wanted to find more ways to save additional energy and reduce carbon dioxide emissions.

– Since 2015, when we first installed Climeon’s module, we have had a close cooperation between the companies, says Kari Granberg, project manager for Viking Glory at Viking Line. We are very proud to now be the first ones to test steam turbines in combination with Heat Power modules, continues Kari Granberg.

– Through our close collaboration with Climeon, we continue to find ways to recycle as much waste heat as possible and make our vessels even more climate friendly, Kari Granberg concludes.

The steam turbines were delivered in 2019 and have been specially developed for Viking Line. The technology will now be evaluated, refined and further developed in close collaboration with Viking Line. The two steam turbines use temperatures around 180 degrees Celsius and can generate a maximum of 150 kW each. The energy remaining in the steam coming out from the steam turbines is then used to generate electricity using Climeon’s Heat Power modules, which maximizes the electrical output and recovery of the ship’s waste heat.

Climeon’s waste heat recovery system is estimated to generate up to 40 percent of the electricity required for passenger functions, making Viking Glory one of the most climate friendly cruise ships in the world.

Want to know more about our maritime installations? Read this. 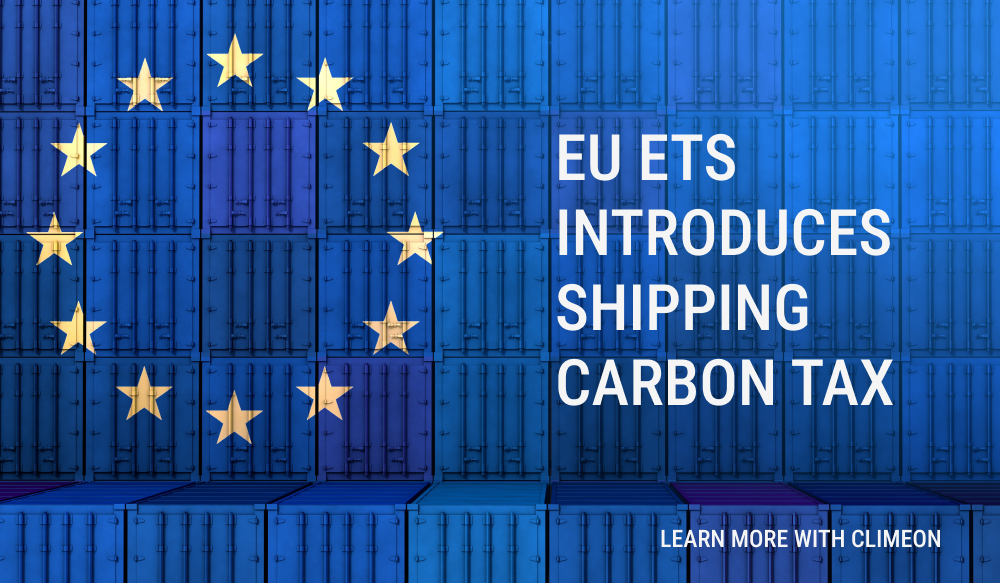