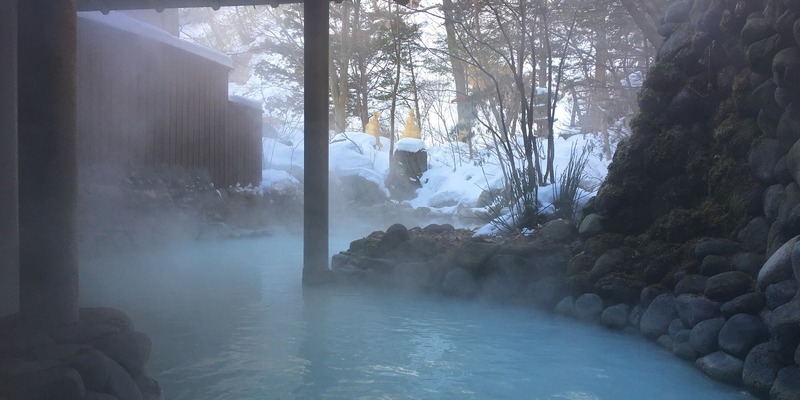 Japan’s huge geothermal potential, or why Climeon is going there

Currently more than 90% of all primary energy consumed in Japan is imported. And for the most part it’s coal, natural gas and oil. The 2011 Great East Japan earthquake and the Fukushima nuclear disaster led to a shutdown of nuclear reactors and made the country largely dependent on imports, and fossil fuels at that. Not a positive development for a population that is very environmentally conscious.

At the same time Japan has a tremendous potential to become both more self-sufficient and transition from fossil fuel to clean energy by increasing the utilization of geothermal energy. Japan is located in one of the world’s most active volcanic areas and has many hot springs around the country, but today only utilizes just over 2 percent of its known geothermal energy resources.

Two important reasons for this lack of development are high initial investment costs and a previous lack of geothermal technology able to produce electricity from hot water at lower temperatures.

Climeon can solve both these issues, by combining our technology and our growing expertise in creating the partnerships needed to build and operate geothermal heat power plants.

Firstly, our heat power system creates clean electricity from hot water at temperatures from 70° Celsius and upwards. This means that it can be used all over Japan, as long as there is a hot spring there.

Secondly, the successful business model we have developed together with Baseload Capital and local operators in for example Iceland, USA and Canada offers an opportunity to build geothermal power plants step-by-step. This way we can lower initial investments – investors and operators don’t have to finance a large power plant upfront.

By combining a superior technology with an efficient business model Climeon can help Japan shift from a fossil-fuel based energy economy to a totally renewable baseload.

There is no doubt that the Japanese people are serious about shifting away from nuclear power and fossil fuels. Economic incentives and a simplified process for permits and surveys shows how serious the government is on accelerating the shift to local green electricity. In 2014 the Ministry of Economy, Trade and Industry (METI) devised a strategic plan outlining the “3Es” for the energy industry; energy security, environment mitigation, and economic efficiency. METI has rolled out the “Best Energy Mix plan in 2030” which aims to reduce greenhouse gas (GHG) emissions by 26% by 2020 and increase the share of renewable energy over 20% by 2030.

With the abundance of hot water available and Japan’s proven interest in becoming less dependent on fossil fuel the time is right for Climeon to have a presence in Japan. We’re looking forward to building strong relationships that can explore the potential of hot water.

You can read more about Japan’s geothermal outlook in a white paper from Frost & Sullivan, download it here