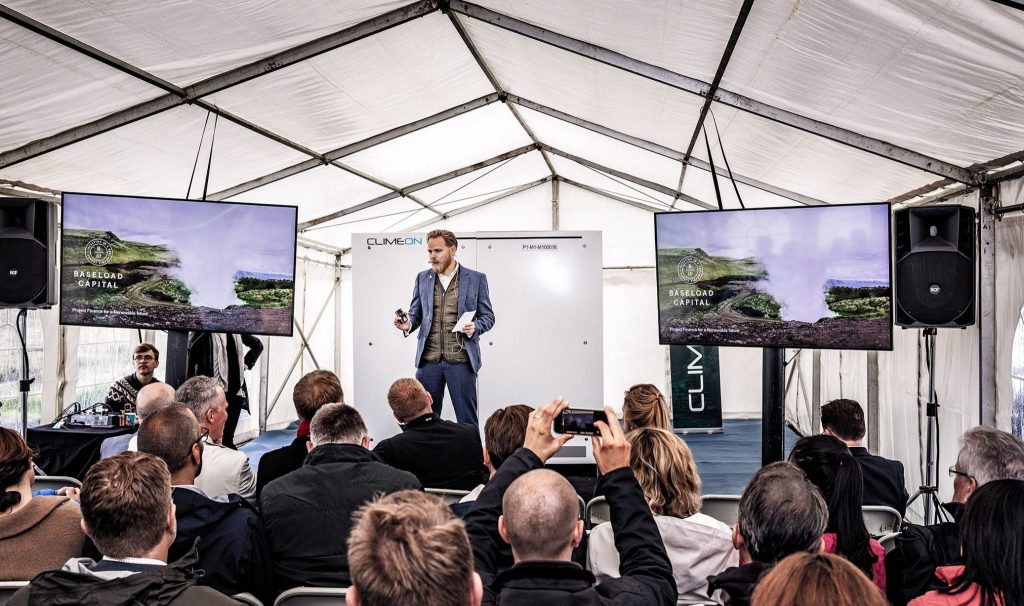 Baseload Capital has issued a green bond under their green bond framework. The bond is the first one in Sweden focused on low temperature geothermal heat power. In total, SEK 500 million is issued to finance geothermal power plants globally. The signatories consist of Nordic institutional investors.

– The fact that Baseload Capital has now issued its first green bond for geothermal heat power from low temperatures is an important step for the entire industry. This not only gives Baseload Capital financial strength but also confirms the great potential of this renewable baseload power, says Thomas Öström, CEO of Climeon.

In the beginning of 2018, Baseload Capital Sweden was formed by Climeon, Blue, Gullspång Invest and LMK in order to offer short-term as well as long-term financing of sustainable baseload power. Since the start, the intention has been to further increase the company’s financing capacity by issuing securities.

Climeon owns 15.7 percent of Baseload Capital after Breakthrough Energy Ventures, an investor-led fund backed by some of the world’s top business executives, has invested in Baseload Capital.