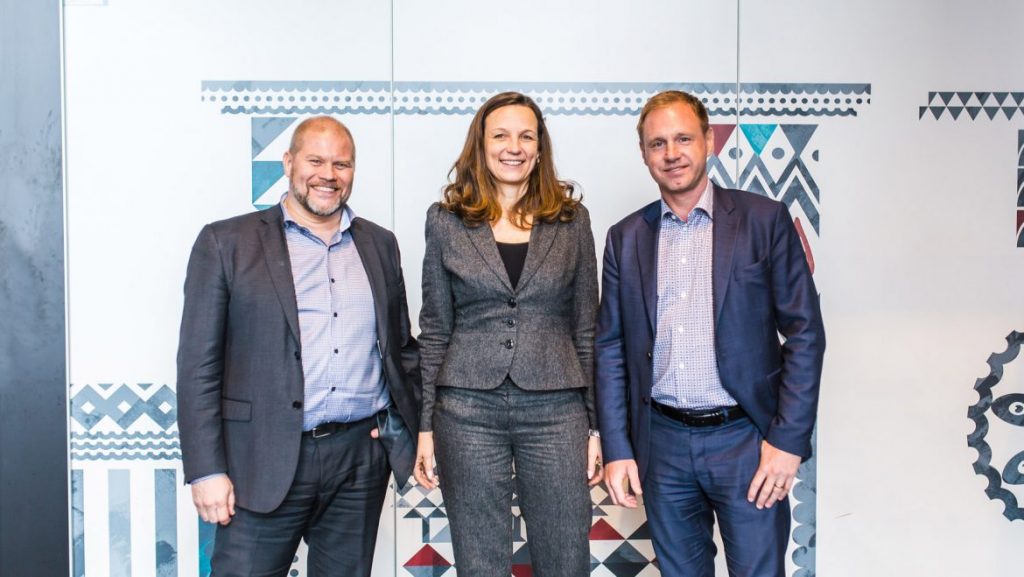 Climeon was recently interviewed and featured in Arnon Magazine, one of our supplier’s magazine that highlights the innovations and solutions that make the world a more sustainable place to live.

Climeon’s heat power module is designed to capture the low-temperature waste heat of plants and ships as well as the renewable geothermal heat generated and stored in the earth. The module’s technology allows the conversion to be more efficient and more profitable than ever before. The company has three approved patents and seven patents pending.

“We have achieved a technology that is very close to what is theoretically possible,” founder and CEO Thomas Öström describes the efficiency of the Climeon system. “And the possibilities are enormous. In our current targeted cruise line market, it is possible to generate 7 GW, in our industrial market 5 GW and in geothermal there are no limits.”

IN THE COMPANY OF THE WORLD FORERUNNERS

The company really has succeeded in finding the best partners. Already in 2016, Sir Richard Branson saw the potential of using the exhaust gases, engine cooling water, and excess steam generated by ships to produce clean electricity – especially considering the compact size of the Climeon system. Virgin Voyages was one of the most important clients Climeon could have, opening doors and enabling the company to develop. In 2019, Climeon collaborated with Breakthrough Energy Ventures, a global group of investors such as Bill Gates, Mark Zuckerberg and Jeff Besos, as the group invested in Baseload Capital, the private investment company which Climeon owns part of, to speed up the global deployment of low-temperature geothermal heat power.

“This collaboration gives us access to all the knowledge in the field and a huge contact network around the world, which is important when entering new markets. Our goals remain the same, but our growth will have to be a lot faster,” Öström analyzes the significance of the USD 12,5 million investment.

Climeon has delivered heat power systems to customers in several countries, main markets being the United States, Canada, Iceland, Germany, and Japan. The ambitious target set for the company by Breakthrough Energy Ventures is to deliver a million systems – the growth curve is expected to be steep.

Öström, Strategic Sourcing Manager Patrik Sjölander and Head of Production and Sourcing Carina Osmund from Climeon visited Arnon’s annual Technical Seminar in Tampere in March 2019. It was a perfect time to take a look at the beginning of the co-operation.

“The key moment, when I thought that Arnon would be the right partner for us, was when I was having dinner with the company’s senior management for the first time and I noticed how well they had researched Climeon and our technology,” Sjölander reminisces. “And from the beginning, the co-operation with Arnon has been close and very frank. Transparency in discussions has been crucial.”

“We are really happy we chose to work with Arnon. They have exactly what we need – scalability, knowledge, field experience, design capability. But the most important part is that they want it. To achieve the goals we have, you need to be very interested and very ambitious,” Thomas Öström sums.