Virgin Voyages is a Florida based cruise line and a joint venture between the Virgin Group and Bain Capital. Virgin currently has four ships under order with master shipbuilder Fincantieri. Virgin Voyages’ first ship will arrive at PortMiami in 2020 for her inaugural sailing season, where she will sail to the Caribbean hosting more than 2,700 sailors and 1,150 crew from around the world.

Fincantieri is one of the world’s largest shipbuilding groups and number one for diversification and innovation. It is leader in cruise ship design and construction and a reference player in all high-tech shipbuilding industry sectors. Based in Italy, the company has over 230 years of history and more than 7,000 vessels built. Fincantieri has a longstanding commitment to sustainability throughout their organization.

Virgin Voyages is building four mid-sized cruise ships, with an expected capacity of approximately 2,700 passengers each. The company has made a strong commitment to minimize environmental impacts, creating a positive change for people and the planet. Climeon was proud to partner with Virgin and the brand values they stand for.

On Scarlet Lady, Virgin Voyages' premiere ship, roughly 60% of fuel consumption is for propulsion and 40% is for powering on-board operations. The ship will require 4800 kW on-board electricity - enough to power a small city. Virgin Voyages understands that fuel is the biggest impact they have on the environment and climate change. Reducing fuel needs means reduced fuel cost and impact on the environment.

By utilizing waste heat from the ship's engine, the Climeon Heat Power System is able to significantly increase engine efficiency and provide a substantial contribution to Virgin Voyage's mission of a net zero carbon future.

Fincantieri, was the first shipyard contracted to install the Climeon Heat Power System on new cruise ships. Utilizing waste heat from the ships' engines and cooling water from the sea, a 900 kW system, comprised of 6 Climeon Heat Power Units, has been installed on-board each new ship.

Making a seamless integration between the systems on-board requires cooperation between the shipyard, equipment manufacturers and ship owner. After successfully coordinating this teamwork, the Climeon Heat Power System is completely integrated into the vessels' systems and operates autonomously.

The first Climeon Heat Power System was delivered to the yard in 2017. Scarlet Lady, the first ship delivered to Virgin Voyages, completed Sea Trials in December 2019. The ship was scheduled to make her maiden voyage in April 2020, unfortunately, cruises were put on hold due to the global pandemic.

Despite the pandemic, Climeon successfully installed the second system on Valiant Lady and were approved in sea trials in March of 2021. During this time, Climeon has also delivered Heat Power modules to Virgin Voyages and Fincantieri’s third ship, Resilient Lady, as well as the fourth ship currently both being built in Italy.

Due to the energy efficiency on-board afforded by the Climeon Heat Power System and offsetting its direct climate change emissions through the purchase of carbon offsets, Virgin Voyages will be the first cruise line to become carbon-neutral for its direct emissions footprint from its first day of commercial operation. 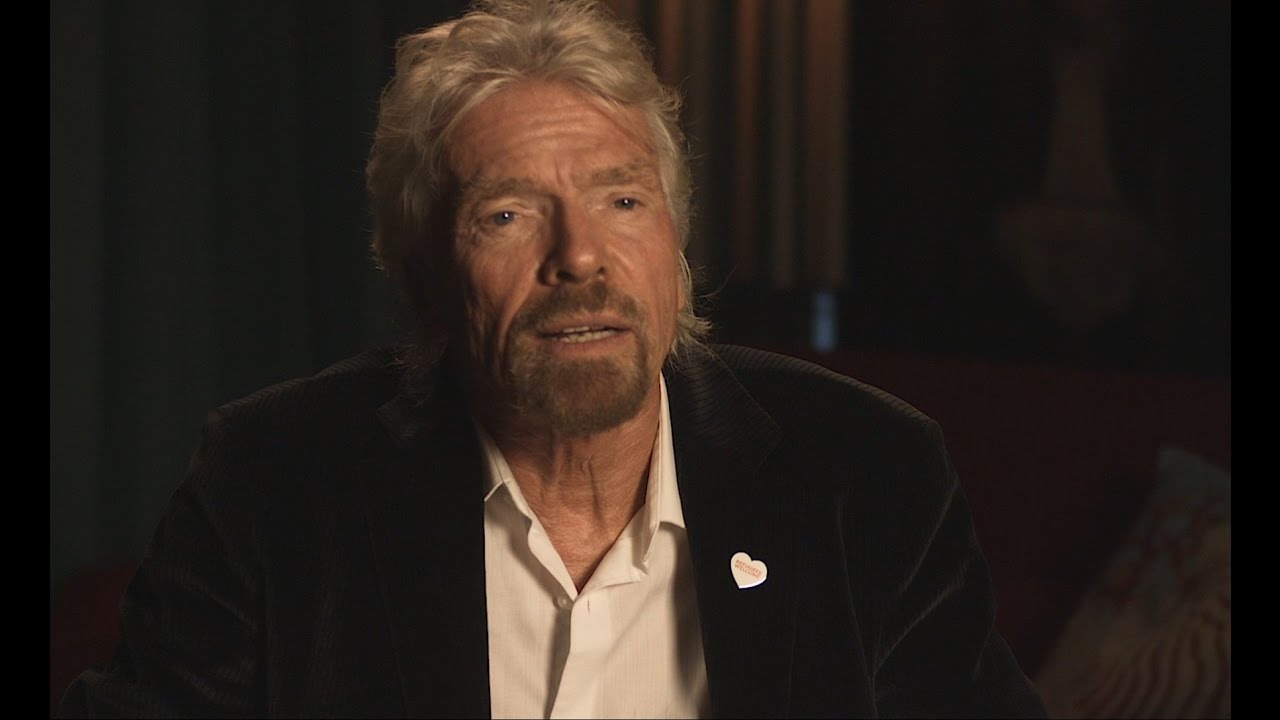 “I was amazed when I heard that Climeon operated at twice the efficiency of traditional heat conversion technologies. That meant Climeonʼs breakthrough technology was must-have on all Virgin Voyages ship. It’s a brilliant way to reduce emissions and at the same time cut costs. As the first line to put this on board cruise ships we are incredibly excited about this partnership and thank Climeon creating a better future for all of us.”

"The best way of doing good is to do it without it costing a lot of money. Ideally you even save money while doing good - Climeon offers this, which makes it so exciting. In the years to come, we will see more players doing business with companies that are making a real effort to get their own house in order. We are going to work on conveying the message - we are proud of what Climeon are doing for our ships and we are going to let people know about it".

“At Fincantieri we continuously strive to improve our designs ensuring we maximize the value delivered to our customers. Working with Climeon is a way for us to deliver even cleaner and more energy efficient solutions” 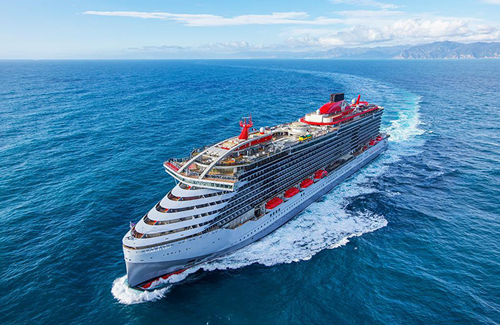 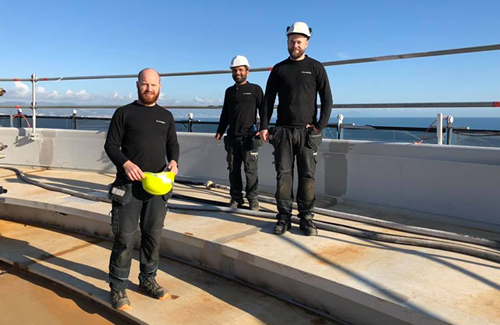 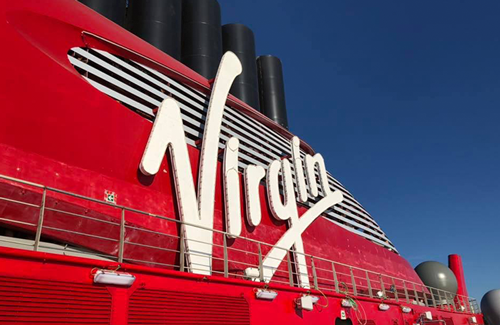 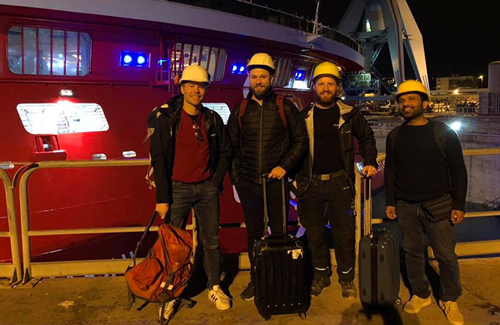 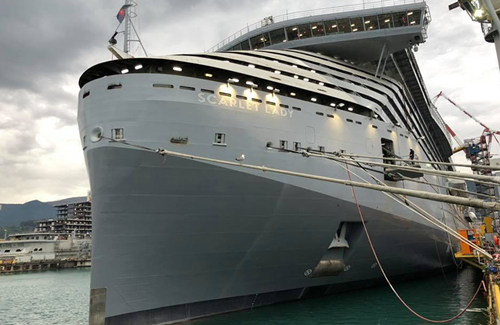 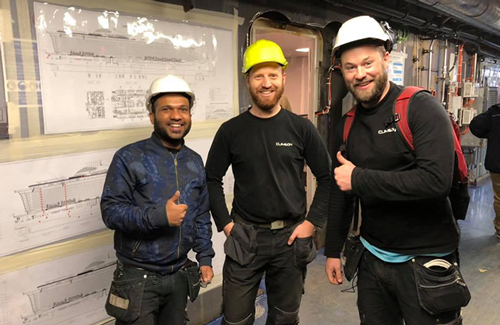 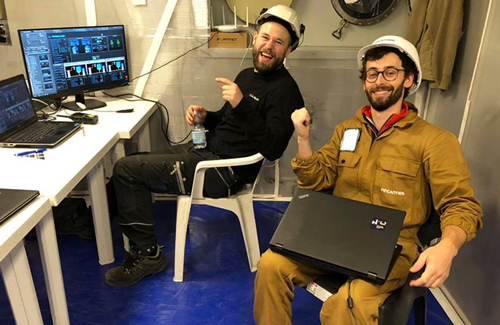 Contact members of our dedicated Maritime team to learn more: 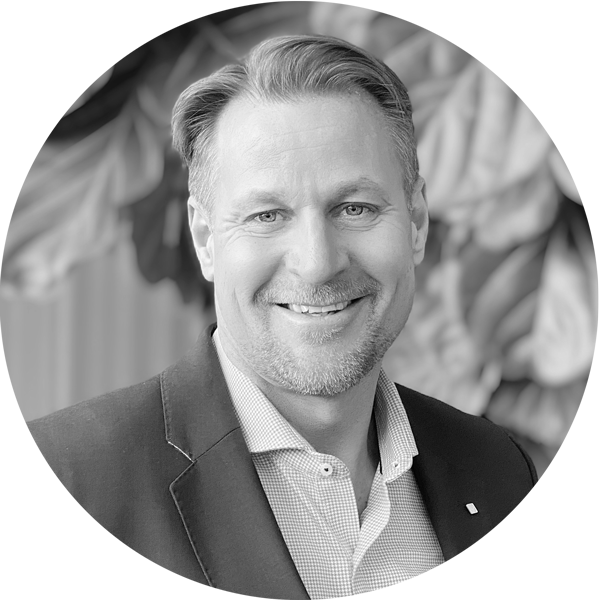 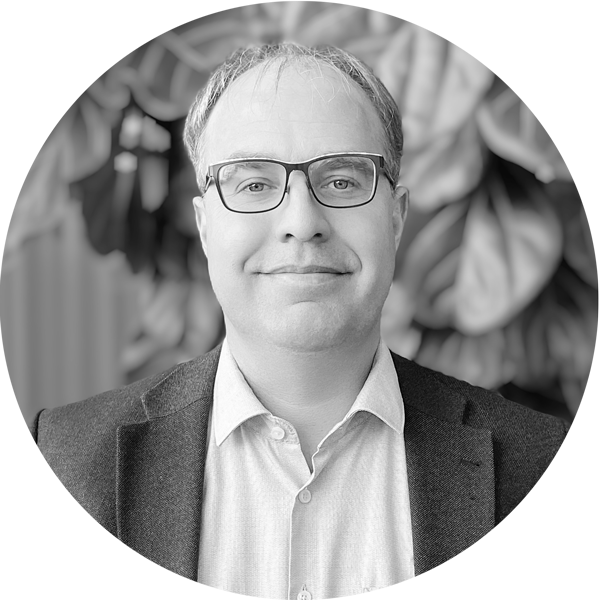 Senior Marine Engineer
Manage Cookie Consent
To provide the best experiences, we use technologies like cookies to store and/or access device information. Consenting to these technologies will allow us to process data such as browsing behavior or unique IDs on this site. Not consenting or withdrawing consent, may adversely affect certain features and functions.
Manage options Manage services Manage vendors Read more about these purposes
View preferences
{title} {title} {title}