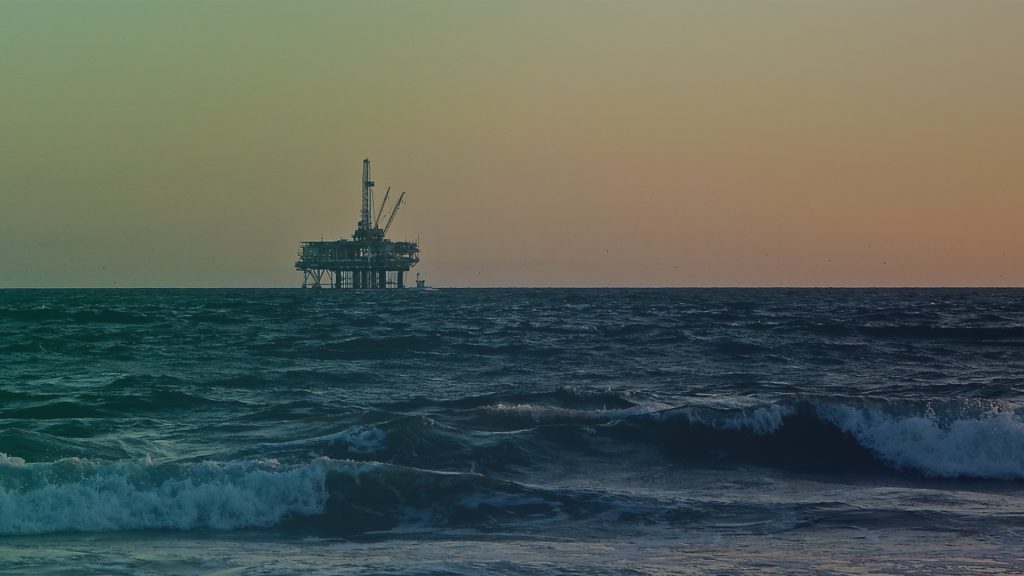 The DOE pointed out in its report on geothermal energy this spring that, beneath the Earth’s crust there is “enough [energy] to power the global electric grid many times over.” The report also states that there is much that the geothermal industry could learn from the oil and gas industry, “Oil and gas companies are accustomed to subsurface and drilling risks, and, as such, know how to manage and reduce them. Oil and gas companies also tend to be well-capitalized and have successfully leveraged new technologies and improved business standards to minimize resource risks and costs.” Yet the report stops short of suggesting that oil and gas companies should begin capitalizing on this resource, even though, as the title indicates, it’s right beneath their feet. This article presents two important reasons why the oil and gas industry is not only well positioned but has much to gain by capitalizing on its latent geothermal resources.

An untapped source of revenue

Having spent countless hours working on exploration, appraisal and development wells in different parts of the world, I have always been astounded by the expense of energy needed to produce hydrocarbons – from diesel generators to gas turbines, etc. Given that the exploration and appraisal stages of any oil and gas project are the most capital-intensive, tapping into the geothermal potential of a well early on has several advantages. Now that it is possible to install modular and scalable heat power plants, an onshore appraisal well could be producing electricity from its low enthalpy geothermal reservoir in a matter of months. This is power that could be sold to the grid to provide a constant revenue stream before the development phase and production begin, and could potentially delay decommissioning. As such, it can serve as an additional component when negotiating financing terms.

Producers could also opt to keep some power within the fence to provide electricity during field development, or for powering the separation process by repurposing coproduced fluids. As an extra bonus, the cold water coming off the heat exchangers in the heat power plant could be used in the drilling process as a base for the drilling fluids to lubricate, cool and clean the drill.

Finally, since modular heat power plants can be disassembled, they can rather easily be removed and relocated to another well or field.

A way to extend field life

The costs associated with production are so high that producers need to be able to count on producing enough hydrocarbons from a given field to ensure the play is economically viable. Because the water cut tends to increase with field age, the longer production continues, the more water but fewer hydrocarbons are produced – up until that critical moment when the water cut is too large relative to production costs, and the well is then plugged and abandoned. However, if the produced water could be used to generate electricity, then producers would not only increase the profitability of a given field, they could also produce oil for a longer period of time – thereby extending the field life.

The industry currently faces tough environmental legislation, especially in places like California, given the laws signed in 2018 by former Gov. Jerry Brown, to cut the state’s greenhouse gas emissions to 40 percent below 1990 levels by 2030. In addition to maximizing revenue and production value, installing a geothermal component on an oil and gas field has the added benefit of offsetting the carbon emissions from oil and gas production, providing a source of energy reliability, as well as resilience to local communities against power outages and natural disasters.

The world’s need for oil is still very high; we do not yet have a substitute for jet fuel and even at the most optimistic projections, it will be more than ten years before electric cars outnumber gasoline-powered ones. However, the long-term future of oil and gas is less certain, and diversifying the oil and gas portfolio to contain a renewable energy is one viable sustainable business strategy that will bring oil and gas production a step closer to carbon neutral.

For more information about heat power, feel free to contact me at laure.mora@climeon.com

The Next Generation of Climeon Heat Power

Enabling our customers to become leading climate solvers, while increasing their profitability has served as a guiding principle throughout the...